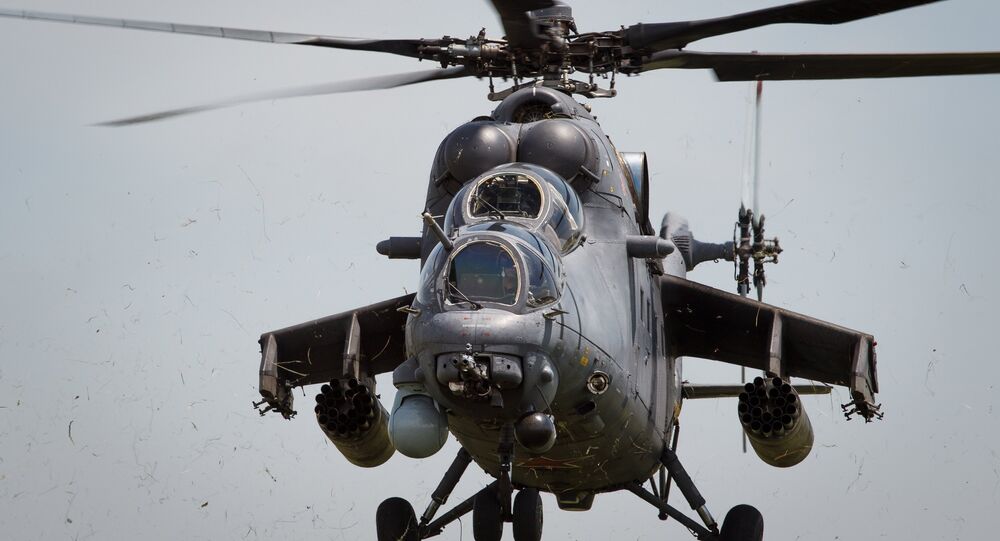 According to the outlet, the Mi-35M helicopter crashed while providing air support for ground troops operating in the town of Damasak.

Air Commodore Ibikunle Daramola expressed condolences over the deaths of Nigerian servicemen as a result of the incident.

"It is with a heavy heart that I announce the death of the 5 crew members who were on board the Nigerian Air Force (NAF) Mi-35M Helicopter which crashed in combat yesterday, 2 January 2019, while providing close air support to troops of 145 Battalion, Damasak in Borno State," Daramola said.

Nigeria has been fighting the insurgency of the Boko Haram terror group in the northern part of the country since 2009. The group has pledged allegiance to the Islamic State terror group (outlawed in Russia).