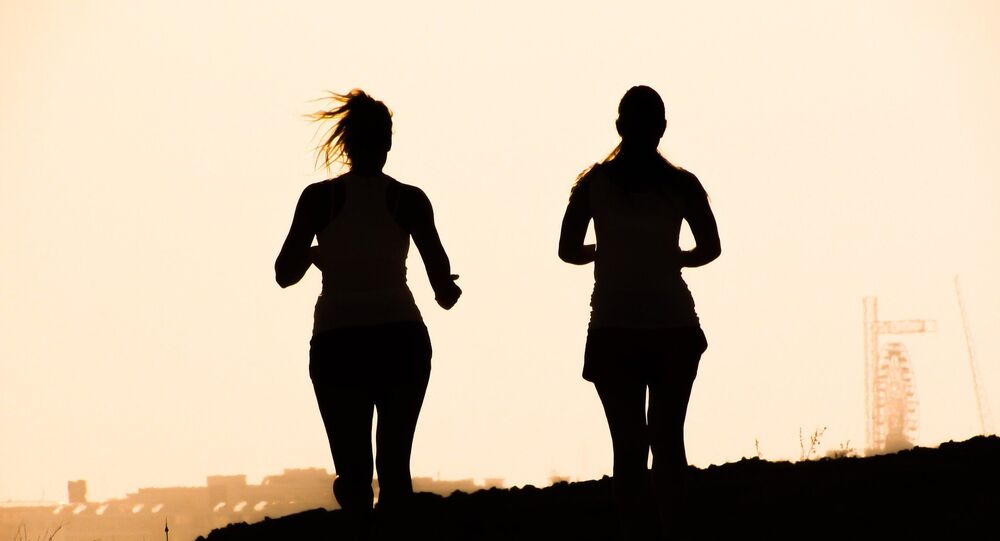 A criminal investigation has been launched after the bodies of two backpackers in their twenties were found with violent injuries reportedly caused by a sharp object.

Two women, a Norwegian and a Dane, have been found dead in a mountainous area in Morocco, Norwegian national broadcaster NRK reported, citing the Moroccan Ministry of Internal Affairs.

The women, both in their twenties, reportedly were on a backpacking trip in the North African country.

"We are aware that a Norwegian citizen is reported dead in Morocco. We are now working through our Embassy in Rabat to map the situation and find out what has happened. In doing this, we are upholding contact with Moroccan authorities", Norwegian Foreign Minister press officer Ane Lunde told NRK, pledging to continue the investigation until the incident is resolved.

The two women reportedly set up a tent near a Club Alpine Francais (CAF) accommodation at the foot of the Toubkal peak in the Atlas Mountains in the El Haouz province of Morocco, a popular tourist destination. The women were found dead by other foreign tourists in an isolated area about 10 kilometres from the tourist village of Imlil.

​According to NRK, the women were found with violent injuries caused by a sharp object, which is why a criminal investigation has been launched.

The police reportedly blocked a number of roads in the region where the incident occurred. Organised mountain tours have been cancelled since the incident for safety reasons. No reports of arrests have been made so far.

This area of Morocco attracts many hikers. Imlil in particular is a widely used base for tourists intending to climb Toubkal, located 63 kilometres south of Marrakesh. At 4,167 metres, it is the highest peak in the entire Arab world.

A Norwegian travel company that has been running guided tours in the area for several years described its experience as "safe". However, the company doesn't organise tours in wintertime.

Tourism is a key sector for the Moroccan economy, accounting for 10 percent of the country's income. 2017 was a top year for Moroccan tourism, with more than eleven million visitors.