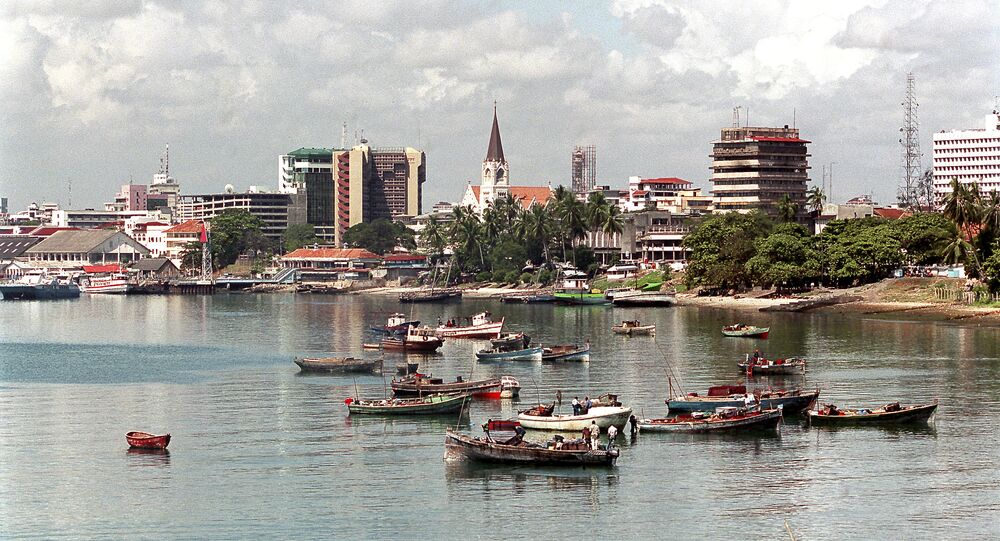 BRUSSELS (Sputnik) - The European Union recalled its ambassador from Tanzania for consultations, accusing the authorities of this country of putting pressure on the diplomat, EU foreign policy chief Federica Mogherini said on Thursday.

"The Tanzanian authorities have consistently increased their pressure on the EU Ambassador. This eventually led to his forced departure and recall for consultations. This unprecedented attitude is not in line with the long-established tradition of bilateral dialogue and consultation between the two parties, which the EU deeply regrets. The EU calls on Tanzanian authorities to refrain from exerting undue pressure and limitations on diplomatic missions," Mogherini was quoted as saying in the statement.

Due to this situation, Brussels decided to conduct a comprehensive review of the bloc's policy toward Tanzania, and the political dialogue with the country will be resumed only after this work is completed, the EU top diplomat stressed.

© RIA Novosti . Dmitry Korobeinikov
Russia Hopes to Get Foothold on East Africa Market in Tanzania
Late last month, the chairman of the Dar Es Salaam Regional Chamber at the Tanzania Chamber of Commerce, Industry and Agriculture, Francis Lukwaro, said that Tanzania expected the implementation of the African Continental Free Trade Area agreement to provide a strong boost to the national economy and promote the growth of incomes.

Tanzania is one of Africa's fastest growing economies and has managed to sustain relatively high economic growth over the last decade — some 6-7 percent per year — and significantly improve social indicators.