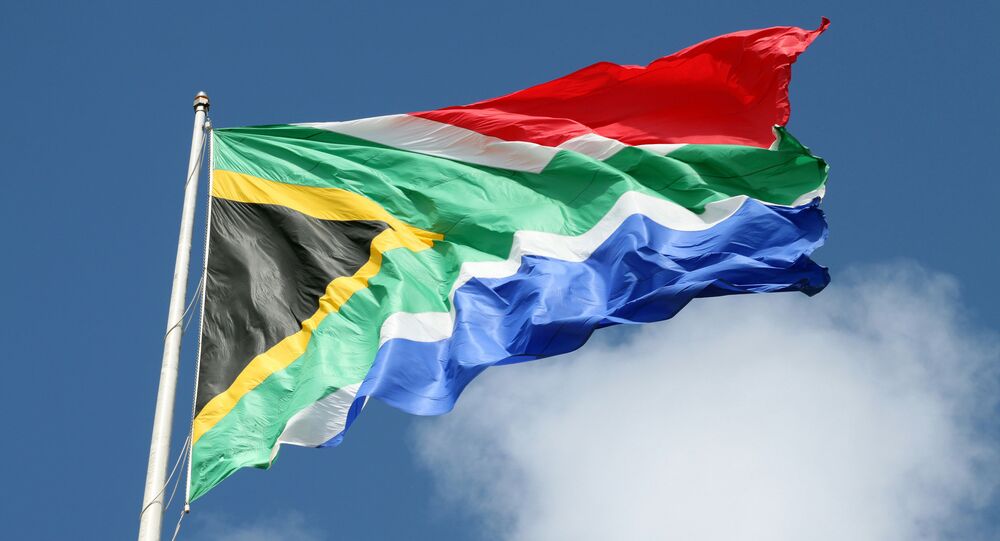 Those who do not meet the racial criteria apparently set by the job-creation organization in adherence with the Broad-Based Black Economic Empowerment strategy championed by South African government, are directed to seek employment at other platforms instead.

As The South African news website points out, the registration process at YES 4 Youth requires applicants to confirm, among other things, that they are "Black, Colored or Indian" South African citizens, with those who do not qualify being directed to alternative job-seeking platforms instead.

"YES is a business-driven initiative which is breaking new ground by pioneering a partnership with government and labour, in collectively tackling a national plan to build economic pathways for black youth. Please note we are currently only registering candidates between the ages of 18 and 34, who are currently unemployed and must be black (as per the B-BBEE codes definition)," the statement says.

YES 4 Youth also claimed that it has updated its registration process "to provide an avenue for job-seeking white youth to create a profile" through the group’s partner organizations "and be connected with such opportunities."

"The YES movement is bigger than race. It’s about every South African with resources choosing to do what they can to reshape the economic future of our country," the organization stated.