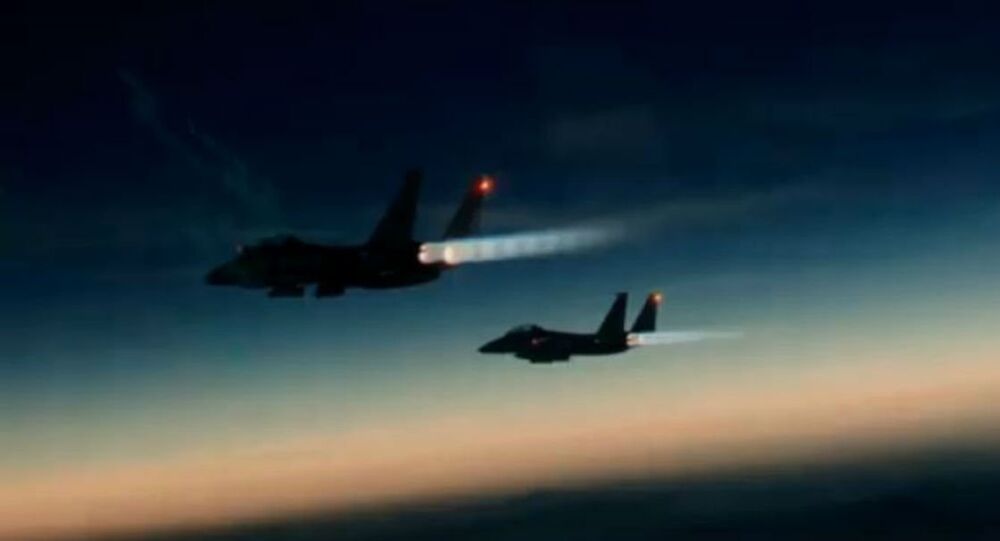 United States Africa Command announced that an American airstrike coordinated with the Somalian federal government killed “approximately 60 terrorists” from al-Shabaab, the most destructive air raid against the militant Salafi group since November 2017.

"This precision airstrike was the largest airstrike against al-Shabaab since November 21, 2017, when US forces conducted an airstrike against an al-Shabaab camp killing approximately 100 terrorists," AFRICOM said in a Tuesday news release. American warplanes struck the al-Shabaab-controlled area of Haradere in Mudug province, which is located in north-central Somalia.

The US command also claimed to assess that "this airstrike did not injure or kill any civilians." Since 2007, the US military's combat drones have waged war against al-Qaeda's affiliates in Somalia, among them al-Shabaab.

Somalia has been engulfed in violence since the eruption of a civil war between clan-based, armed factions in the early 1990s. Al-Shabaab has staged numerous attacks across the country in an attempt to impose a radical version of Sharia law.

On Sunday, a pair of suicide bombings in southwest Somalia killed at least 17 people while wounding 70 more, Sputnik News reported. The day marked the one-year anniversary of what has been dubbed Somalia's 9/11, when truck bombers slaughtered 587 people in Mogadishu.

Over 10,000 People Hit by Floods Evacuated in Somalia (PHOTOS)