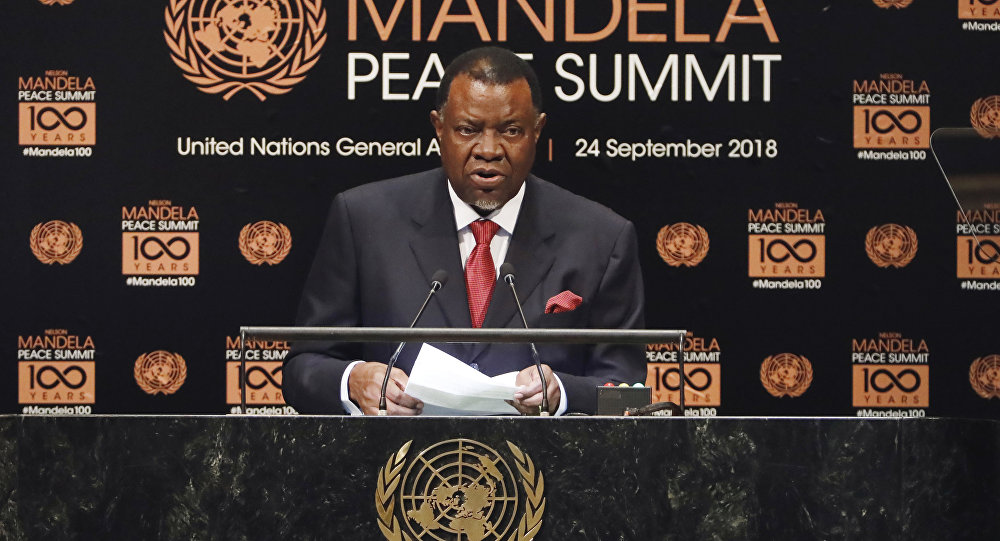 Following the lead of its southern neighbor South Africa, Namibia is holding a week-long conference on land reform to explore the possibility of legal land expropriation and ownership transfer from its small white minority to the largely propertyless black majority.

"The fundamental issue is the inequality… we also share a burning land issue and a racialized distribution of land resources with South Africa," Namibian President Hage Geingob said at the opening of the National Land Conference in the capital city of Windhoek on October 1. "This comes from a common history of colonial dispossession. What we also agree to is that the status quo will not be allowed to continue." 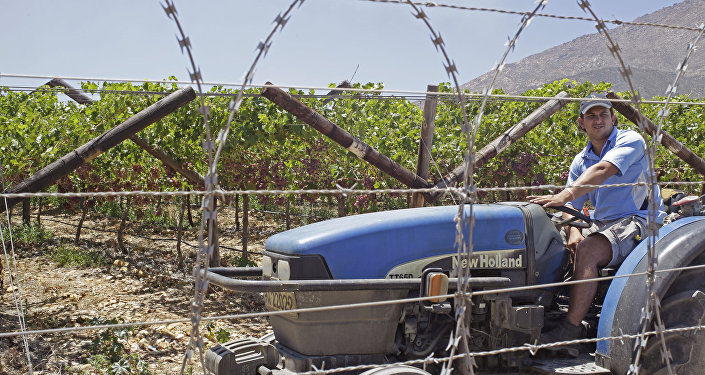 South Africa's Parliament has been exploring the legal processes necessary to begin uncompensated expropriation of large farms owned by white farmers, who own 72 percent of such farms, and their redistribution to poor blacks, for nearly a year.

Namibia wants to transfer 43 percent, or 15 million hectares, of its arable agricultural land, to previously disadvantaged blacks by 2020. By the end of 2015, 27 percent of such land had been redistributed since it declared independence from South Africa in 1990, according to the Namibia Agriculture Union.

Upon gaining independence from South Africa, the new government of Namibia laid down a land reform program using a "willing buyer-willing seller" system that transferred land at market rates from farmers who owned land before independence. However, the country's constitution — drafted in part by Geingob, who was also the country's first president — protected the property rights of people who owned land prior to independence, effectively preserving the racial stratification of Namibian society created by decades of apartheid.

At a prior land conference in 2016, the government said that German citizens still own 141 out of 281 farms that belong to foreign nations and that 108 farms measuring over 450,000 hectares are still owned by South Africans.

Prior to the conference, different factions expressed their concerns about the event, including several tribal leaders who boycotted it completely — or at least started out intending to. The Namibian reported that several kings and paramount chiefs who had begun the week picketing the forum were eventually seen inside it

Uhuru Dempers, the convener of the NANGOF (Namibian Non-Governmental Forum) working group on land reform, an umbrella organisation of NGOs organised in 1994 to discuss the land question and put forward recommendations to the government on land policy and legislation, was among those who joined after objecting. Dempers spoke before the forum Thursday, calling for the country's 1991 resolution on foreign land ownership to be honored and the land expropriated.

"The resettlement program must aim for a 50:50 gender ratio resettlement of beneficiaries. Any future land bill should mainstream gender disparities. Women must be prioritized as immediate beneficiaries of land resettlement programs, freehold affirmative action financing and communal land allocation processes to gain gender parity in land, access, ownership and control," Dempers said, according to The Namibian.

Namibian Prime Minister Saara Kuugongelwa-Amadhila came out in defense of the government's standing policy in the days before the forum, saying the "willing-buyer, willing-seller" land redistribution policy has not failed, while still tacitly admitting that market forces had made it nearly impossible for the state to effect any land distribution changes, the Namibian reported.

"I think what has been a challenge is the pricing that has escalated so much that it has become unaffordable for the government to buy it in quantities that would enable it to redistribute land in a manner that would transform ownership in the country," she said on September 28.

Agribank of Namibia CEO Sakaria Nghikembua elaborated, noting, "High farmland prices limit the ability of AALS [Affirmative Action Loan Scheme] clients to access additional credit for stocking and working capital, a circumstance that limits the optimal use of the land and potentially compromises farm productivity. AALS beneficiaries are only allowed to sell the farm after a 10-year period from the time of purchase, allowing continuous inefficient utilization of farmland."

AALS is a loan program for Namibian citizens financed by Agribank, which it calls "an important component of the land reform programme, which enables innovative new farmers from the previously disadvantaged communities, to acquire farms in commercial areas."

"One could, therefore, argue that the farmland market is seized by market distortion and speculative behaviors; hence, farmland affordability is increasingly eroding," Nghikembua said.

As South African President Cyril Ramaphosa has found is true in his country, the Namibian Constitution also presents possible legal barriers to land expropriation. A major argument about the efficacy of expropriation revolves around whether or not Article 16 of the Namibian Constitution, which creates an absolute right to property and which The Namibian notes was expressly constructed to frustrate redistribution efforts, can be overpowered by other parts of the constitution that allow expropriation "in the public interest" and what exactly "just compensation" entails.

Another subject of contention is ancestral land claims, many of which overlap in time and geography. Accordingly, some at the conference have suggested setting various cutoff dates, such as 1884, when the land was seized by the Germans, or 1905, when German recognition of indigenous land ownership ended and the imperial government expropriated all land in the so-called "police zone" by imperial decree.

‘Correcting the Wrongs of the Past'

"If we don't correct the wrongs of the past through appropriate policies and actions, our peace will not be sustainable," the president warned Monday. 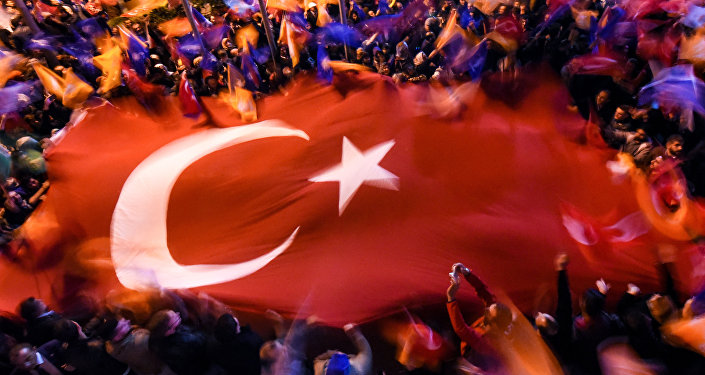 Namibia was drawn into the European sphere by the Scramble for Africa, with the German Empire seizing the territory following the Berlin Conference in 1884, which set down the rules by which European empires competed against one another for control over the continent, and named the colony German South West Africa.

German rule was brutal and evicted native Africans from their traditional lands. A major uprising by the Herero and Namaqua tribes in 1904 led to a genocide in which German troops drove the tribes off their land and into the Namib desert without supplies, killing 65,000 of the estimated 80,000-strong Hereros, according to a UN report on the event.

After World War I, the victorious Allies divided up the territories of the Central Powers, and the UK seized control over German South West Africa and handed over the reins of the colony to the South African colonial government, with instructions to prepare the territory for self-determination. However, the South African government instead treated it like their own colony, and retained control over the territory upon devolution. In 1949, it imposed its own apartheid system on South West Africa, its codified system of racial segregation and discrimination, with whites retaining control over the best farmland and mines and the rest of the territory being apportioned to tribes as so-called "Bantustans."

A rising nationalist movement led to demands for independence, and in 1968, the UN declared that the territory should be named Namibia in accordance with native Namibians' wishes. In 1969, UN Security Council Resolution 269 declared South African occupation of Namibia illegal. South Africa was heavily involved in the Angolan Civil War in the 1970s and ‘80s, and when they were forced to withdraw in the late 1980s, their grip on Namibia loosened as well. Namibia declared independence in 1990.