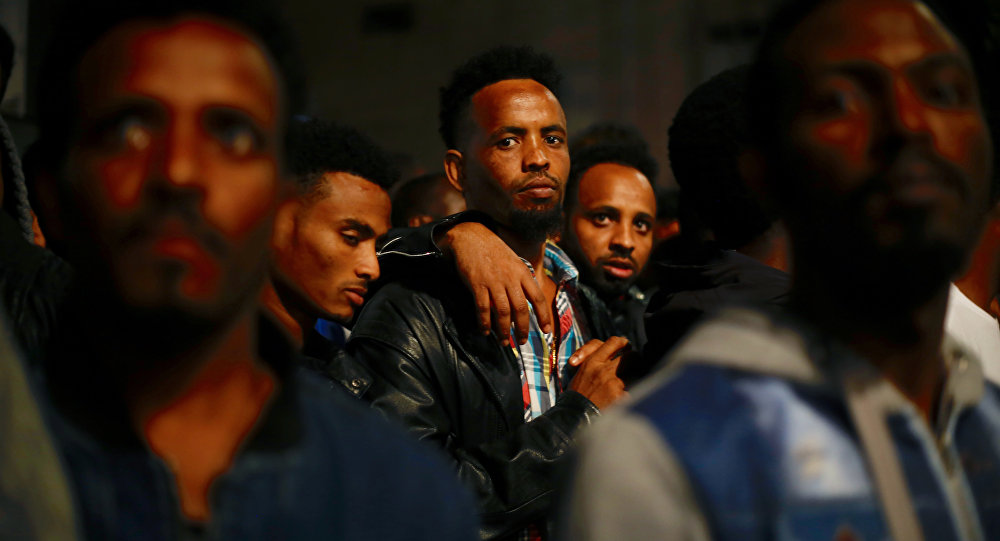 The EU wants to build a number of migrant holding centers in North Africa to stem the tide of refugees seeking asylum in Europe.

Morocco rejects Brussels’ plan to build asylum centers in North Africa and insists that it should have a greater say on EU decisions on migration, Foreign Minister Nasser Bourita said in an interview with German daily newspaper Die Welt.

The EU has suggested building migrant reception centers in Morocco, Egypt, Tunisia and Libya, similar to the one it has in Turkey, to hold migrants seeking asylum in Europe. 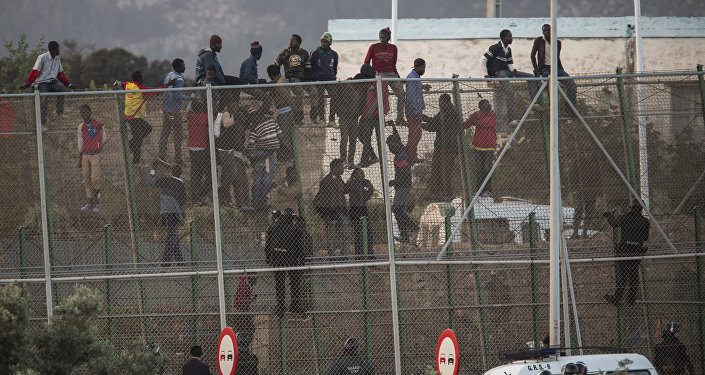 © AP Photo / Santi Palacios
600 Migrants Break Through Spanish Border in Morocco Using "Flamethrowers" (VIDEO)
"Morocco is generally opposed to all kinds of centers. That is part of our migration policy and a national sovereign position,” the minister said.

He added that the EU can't ask Morocco to help with migration and the fight against terrorism while treating the country “like an object.”

"Are we real partners or just a neighbor you're afraid of?" Bourita wondered, questioning Europe's attitude towards Morocco.

So far Morocco, Albania, Tunisia, Algeria and Egypt have said they are not interested in having such asylum centers on their territory.

The reception centers are part a broader plan to more evenly distribute asylum seekers in Europe.

In their effort to resolve the problem, EU leaders have agreed to meet their Arab counterparts at a summit in February to discuss migration, trade and economic development issues.

Italy became the main gateway to Europe for hundreds of thousands of asylum seekers arriving by sea since the other main route, from Turkey to Greece, was largely shut in 2016.