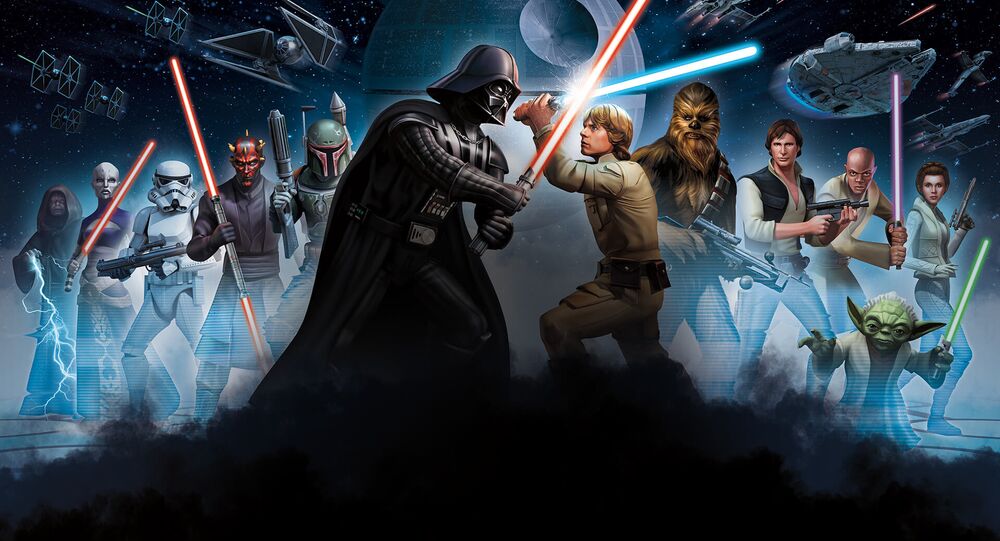 One of the houses in Matmata, which appeared in Star Wars as the house where Luke Skywaker was born, is now a hotel.

In an interview with Sputnik, villager Osman Latrash said that traditional houses in the village are completely underground.

© CC0
Archaeologists Discover Neolithic Village in Nile Delta - Antiquities Ministry
In the center there is a dug-out in the form of a large well that can be conditionally called an internal courtyard. The courtyard is surrounded by man-made caves, which serve as rooms.

Some of the houses have two stories and many rooms, and each house can be accessed from a central patio.
The above-ground parts of the buildings are made of clay.

​“Some residents moved to a new area with modern concrete houses, but most of them still live in their parents’ houses, which are quite comfortable," Osman Latrash said.

These days, villagers spend most of their time tending to their garden plots and working as guides for Star Wars fans from around the globe who come to see with their own eyes the houses of the faraway planet Tatuin.

“The tourists are offered food, there is a hotel and they can buy souvenirs here,” Latrash explained.

Writer and researcher Susanna Taib al Ajmi told Sputnik that the city was founded by Berbers who in this way hid their homes from the tribe’s enemies: the first houses were completely invisible from the outside. They called their settlement “Athwab,” — Berber for "the land of joy and happiness."

​“The first settlers built their houses here in the 5th century. People do not want to live in concrete houses, because the underground dwellings are more spacious, warm in winter and cool in summer,” she explained.

Weddings are the main cause for celebration here. It is assumed that a young man may get married at 20 years old, and a girl — at 17. Previously, a man could have three or four wives, but this is no longer legal in Tunisia. Weddings are held for three days. The day before, the bride and her friends go to the baths.

Tradition requires that after a bath, the bride is not to be seen by anyone, except close relatives. For this reason she returns home under the cover of a long veil.

The local residents normally wear traditional clothing, which is very popular with the tourists. People here are very hospitable and keep their doors open to visitors.

Matmata was not known until 1967, when as a result of heavy rains lasting 22 days, many houses were flooded and their clay parts began to collapse.

​The local community sent a delegation to the regional administration asking for help.

The authorities responded by building a number of ground-level houses in the village. Still, many local residents prefer to stay in their repaired underground dwellings.