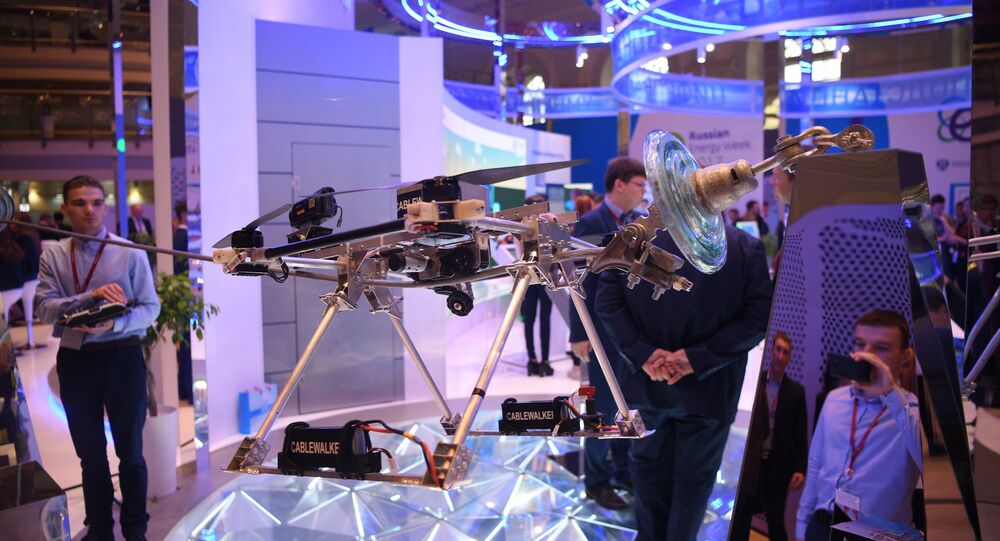 MOSCOW (Sputnik) - Representatives of governmental delegations of African countries and Russia will discuss cooperation in the field of energy at a roundtable on the sidelines of the Russian Energy Week International Forum in Moscow, Russia's Roscongress Foundation said in a press release.

"Participants of the Russian Energy Week and the upcoming roundtable plan to discuss the strengthening of Russian-African relations, as well as to develop various strategic formats for such interaction. Speakers will also raise issues of development of alternative sources of electricity and share their experience," the press release said.

This year the forum will be held on October 3-6.