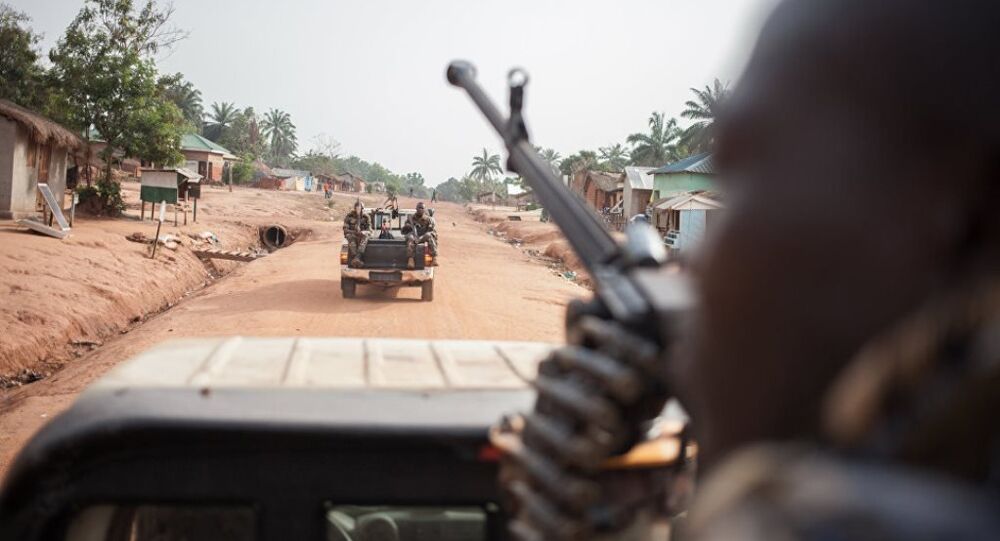 "While cases of fatal banditry are common in the Central African Republic, this case is strange as it happened in a safe area with very little armed group activity. We take this road often with minimum security protocols," Mudge said on Tuesday. "Central African Republic authorities should work with both, the Russian embassy and the United Nations mission to ensure an investigation is conducted immediately in order to identify the perpetrators of this horrific act and ensure they are brought to justice in a fair, credible trial."

© REUTERS / Baz Ratner/File Photo
Russian Journalists Union Probing Deaths of Russian Reporters in CAR
The Russian Foreign Ministry confirmed earlier that on Monday, three people were killed near the city of Sibut, carrying only journalist credenitals issued for Kyrill Radchenko, Alexander Rastorguev and Orkhan Dzhemal. Their bodies have already been delivered to the capital of Bangui.

The Russian Investigative Committee has already opened a criminal investigation into the killing of the three Russian journalists.

Russian journalist Maxim Schevchenko, who was a close friend of Dzehmal, told Sputnik that Orkhan was going to the Central African Republic to make a film about private military companies operating there.