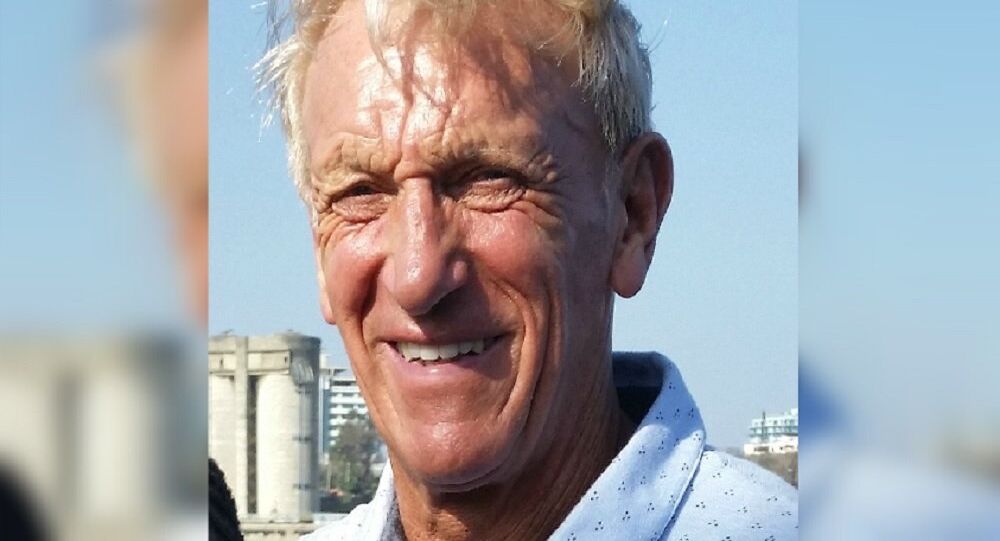 Keith Morris, a 72-year-old retired locksmith from Hull in the north of England, was jailed for 18 years on Wednesday, July 18, at Leeds Crown Court. He was convicted on four counts of rape and four counts of sexual assault.

A British pedophile who befriended and helped impoverished families in the Kenyan countryside in order to rape and abuse their children has been jailed in the UK.

One of his victims gave evidence by video link and described how Keith Morris, known to her as Mozzy, had done "bad things" to her and told her she would be in trouble if she told anyone about it.

Morris had been visiting a village in Kenya for 20 years and had bought household goods and clothing for them and paid for medical treatment and education.

"Keith Morris spent many years integrating himself into the local community in Kenya, making him a trusted figure to people that lived there. He then abused this trust in the worst possible way," said the National Crime Agency's operations manager Graham Ellis.

Morris had arranged for several children to come with him and stay in hotels in the coastal resort of Mombasa, where he would buy them candy, make-up and other gifts.

But during these trips, which began in January 2016, would abuse the children.

In February 2017 the UK's NCA launched an investigation after a tip-off from another guest at one of the hotels and made contact with the Kenyan National Police, who made enquiries in the remote village in Kilifi County.

After his arrest Morris transferred money to friends in Kenya, in the hope of bribing the victims and persuading them to drop their allegations.

In August 2017 NCA officers seized a dictaphone containing audio recordings of phone conversations in which he begged his victims to sign statements retracting their allegations.

"Not only did he sexually abuse and rape vulnerable children but he attempted to manipulate and bribe them into helping him prove his innocence. Thankfully, those attempts failed and due to his victims' courage Morris now faces significant jail time for his horrific crimes," said Mr. Ellis.

'Borders Are Not A Barrier' To Investigation

"Travelling sex offenders like Morris think that by conducting their abuse in a remote part of the world, they won't get caught. However borders are not a barrier and the NCA works closely with international partners to ensure Britons committing offences abroad are prosecuted in the UK," he added.

Indian Serial Paedophile With Over 700 Victims Shows No Remorse