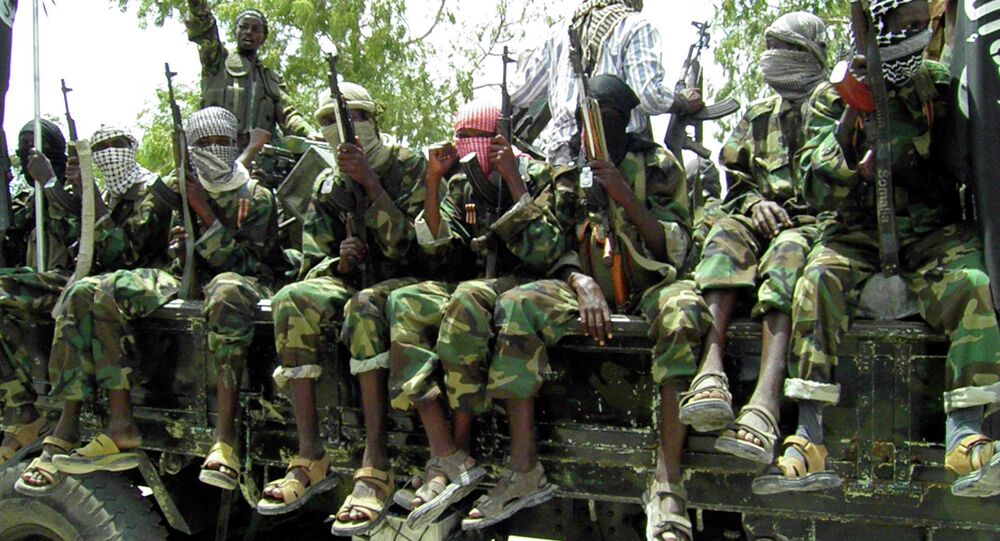 One American soldier was killed and four others were reportedly injured Friday in a firefight in Somalia, according to US military officials.

US Special Forces on a training mission in southern Somalia came under mortar and small arms fire from insurgent forces in the region, AFP and the New York Times reported, citing Defense Department officials. The Americans were working in cooperation with local partner forces when they were attacked. Partner soldiers from Somalia or Kenya are said to have been on the mission and may have also been injured, though there is yet no confirmation of this.

The US Special Forces team were from the 3rd Special Forces Group, whose area of responsibility is in Africa, were constructing a new forward operating base. The injured service members were medevaced to Djibouti, where US Africa Command (AFRICOM) maintains its Camp Lemonnier base. The condition of the injured American troops remains unknown.

The terrorist group al-Shabaab, the local al-Qaeda affiliate, has claimed responsibility for the attack. The attack comes one day after al-Shabaab overwhelmed the Somali National Army's base by the city of Baidoa, the capital of the Southwestern Bay region of Somalia, on June 7. The group also ambushed Somali forces near Mogadishu’s Huriwa district the same day.

A US Department of Defense (DoD) representative confirmed to AFP that one American soldier was killed and four were wounded. In addition, the official said one Somali soldier was injured. The attack marks the first known combat death of a US service member in Africa since the October 4 ambush of US and Nigerien forces which claimed the lives of four American troops and five Nigeriens.

The attack also comes a little over a year since an early May, 2017 raid on an al-Shabaab compound that went awry, resulting in the death of one US Navy SEAL and injuries to two others. That was believed to be the first death of a US troop in Somalia since the infamous 1993 Black Hawk Down disaster.

Around 500 American forces are stationed throughout Somalia including a number of Special Operations units comprised Army Green Berets, Marine Raiders and Navy SEALS.