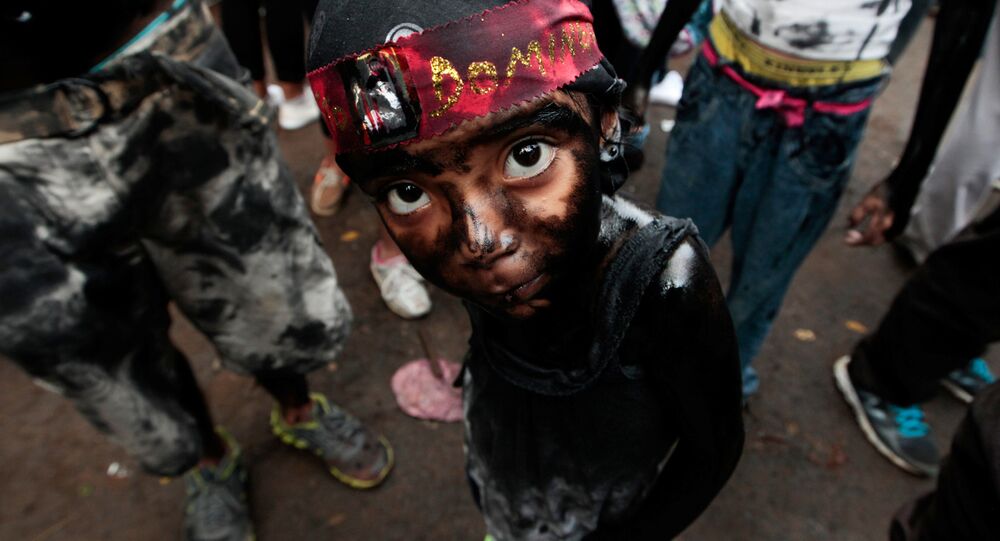 The new limitation has been imposed against Nicaragua’s National Police, Ministry of Health and local officials, specifically those directing and overseeing violence against peaceful protesters.

© Sputnik / Yuri Nikolaev
Nicaraguan Protests Leave 15 People Dead, 199 Injured Over 24 Hours
The US government will continue to monitor the situation, the spokesperson said. She also called for an end to violence and supports peaceful negotiations to end this crisis.

At least 127 people have died in Nicaragua in protests since April 18 triggered by President Daniel Ortega’s unpopular plan to overhaul the social security system. He scrapped the reform but demonstrations went on.

Various international organizations and rights groups, including the UN agencies, have expressed their concern about the continuing violence and casualties in Nicaragua.