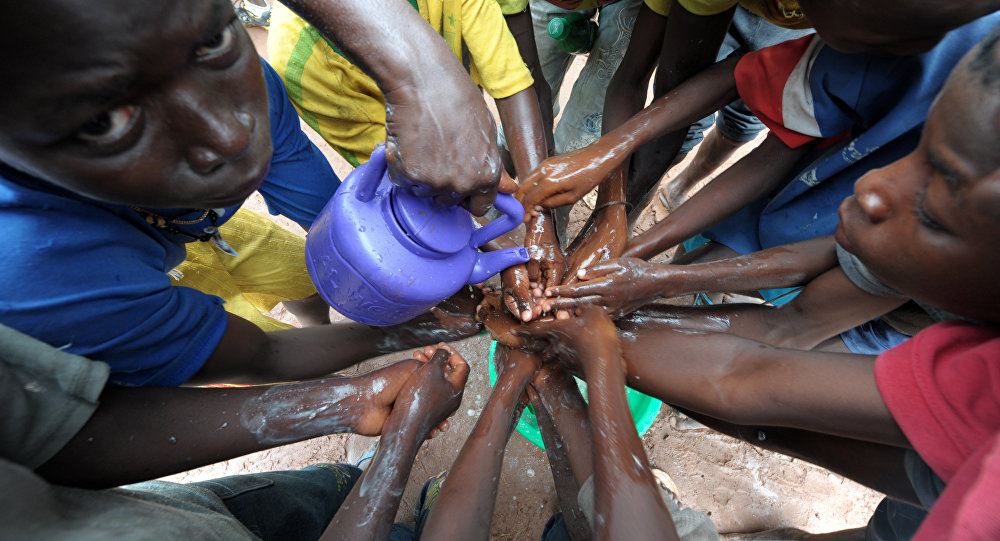 GENEVA (Sputnik) - The number of people, who were infected with the Ebola virus in the Democratic Republic of Congo (DR Congo), has increased to 32, the World Health Organization (WHO) said on Friday.

The government of DR Congo declared a new Ebola virus outbreak in the Bikoro administrative area in Equateur Province on Tuesday, when 21 suspected cases of infection were recorded.

According to WHO Deputy Director-General Peter Salama, 32 confirmed cases of Ebola were registered in DR Congo, including 18 lethal ones. Salama noted that the organization was concerned over the situation in the country and was preparing for the worst-case scenario development.

Also on Friday, Salama told the Anadolu news agency that the WHO had 300,000 Ebola vaccines that could be sent to the DR Congo.

"It is an experimental vaccine that has to be kept between negative 60 and negative 80 [degrees] Celsius [140 — 176 degrees Fahrenheit]. But, you can imagine in rural DRC where there is not even electricity, it is not easy thing to do," Salama explained.

He added that there was a risk of Ebola's spread in nine neighboring states. 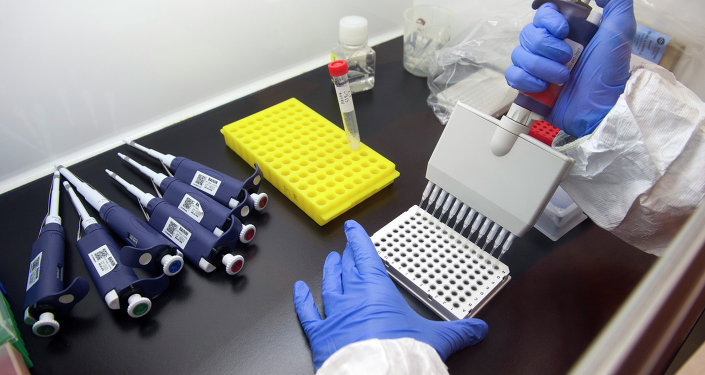 © AP Photo / Cliff Owen
Ebola Outbreak Confirmed in Democratic Republic of Congo
The Ebola virus was first identified in the 1970s in DR Congo in a village near the Ebola River, which gave a name to the disease. The last Ebola outbreak in RC Congo broke out in 2017 but was quickly contained due to timely alert and joint efforts by the government, WHO, and other international partners.