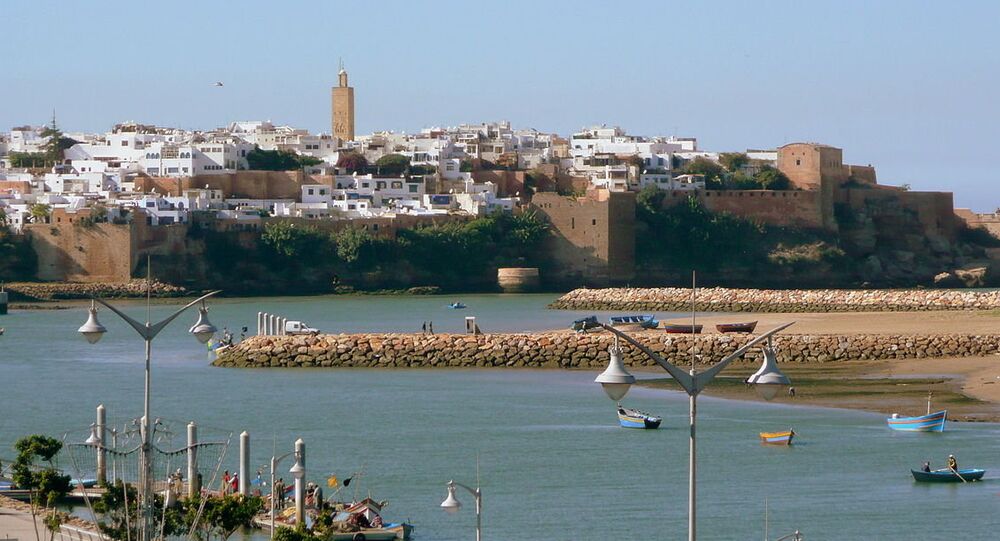 On Tuesday, Rabat, the capital of Morocco, announced the severance of ties with Tehran due to Iran’s links to Hezbollah. Deputy of the Moroccan parliament Zahur al-Wahhabi spoke to Sputnik in an interview about this decision.

According to Moroccan leaders, the severance of ties took place because Hezbollah [Iran’s ally] is allegedly providing military support to the Polisario Front [Popular Front for the Liberation of Saguia el-Hamra and Rio de Oro].

Polisario Front is a Sahrawi rebel national liberation movement which aims to end Morocco’s presence in the Western Sahara.

The United Nations considers the Polisario Front to be the legitimate representative of the Sahrawi people and supports their right to self-determination. Morocco, however, sees the movement as illegal and has outlawed it in parts of Western Sahara.

© Sputnik / Igor Mikhalev
Saudi Arabia, UAE, Bahrain Express Support for Morocco Over Row With Iran – Reports
Deputy of the Moroccan parliament Zahur al-Wahhabi told Sputnik that “Morocco's position has always been clear and understandable, which is based on the available information.”

The deputy assured that the Moroccan government would not take such a decisive step, especially against the backdrop of good relations between countries, if not for valid reasons.

MP Malikah al-Khalil also spoke with Sputnik, saying that everyone in the government supported the decision due to the concerns raised in regard to Polisario Front.

"Moroccan society is united in the issue of integrity of its country's territory and fully supports the decision of its government," the MP said.

The Gulf Cooperation Council (GCC) issued a statement on Thursday backing Morocco's decision to cut diplomatic ties with Iran. According to media reports, Moroccan authorities have accused the Iranian Embassy in Algeria of having links with the separatist movement. According to the statement, Abdullatif bin Rashid Zayani, the secretary-general of the GCC, has also condemned Iran's interference in Morocco's internal affairs.

Both Hezbollah and the Iranian Foreign Ministry have denied the accusations.