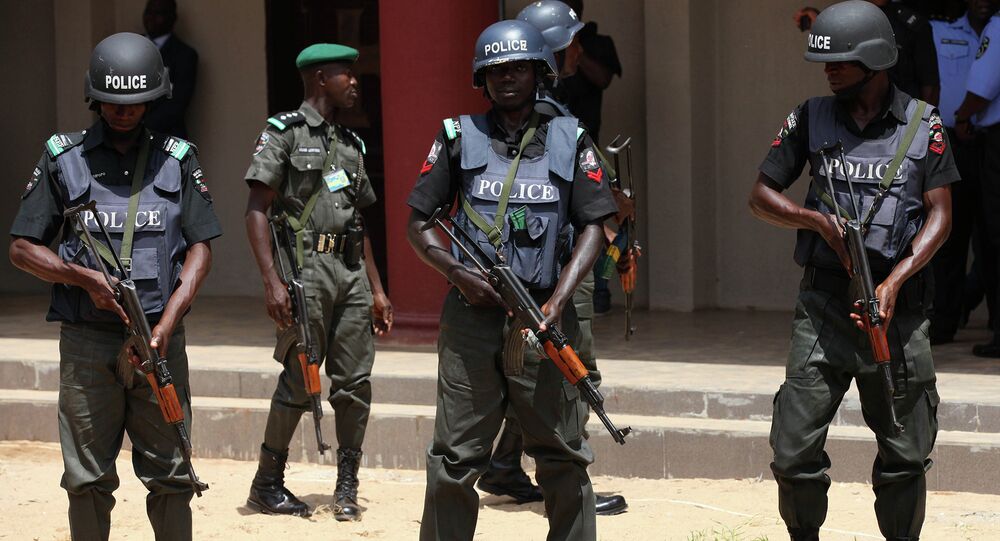 Twin suicide bombings took place at a mosque in Mubi, Adamawa State, northeast Nigeria, on Tuesday, according to the local media.

The number of victims varies widely in controversial reports, from 24 up to 70 people killed.

"As I am talking to you now, 24 persons are confirmed dead and the scene is cordoned off by anti-bomb squads and other security personnel," said Adamawa state police spokesman Othman Abubakar.

A medical source at the Mubi General Hospital said they had "so far received 37 dead bodies and dozens of injured from the two blast scenes".

Two local residents said that they have seen more than 60 bodies.

"I took part in the burial of 68 people. More bodies were being brought by families of the victims," Muhammad Hamidu said.

The blast happened in the afternoon while worshippers were holding Zuhr prayer. According to witnesses, the explosion was set off by a teenager using a suicide vest.

Earlier, more than 50 armed people reportedly invaded the Mbadwen village in Benue State and burned it down, leaving at least 35 people killed.

Nigeria has been facing an insurgency of the Boko Haram jihadists, who have aligned themselves with the Daesh* terror group, outlawed in Russia since 2009. The group has staged a number of terror attacks, including the 2011 bombing of a UN office in the country's capital of Abuja. which killed 21 people.