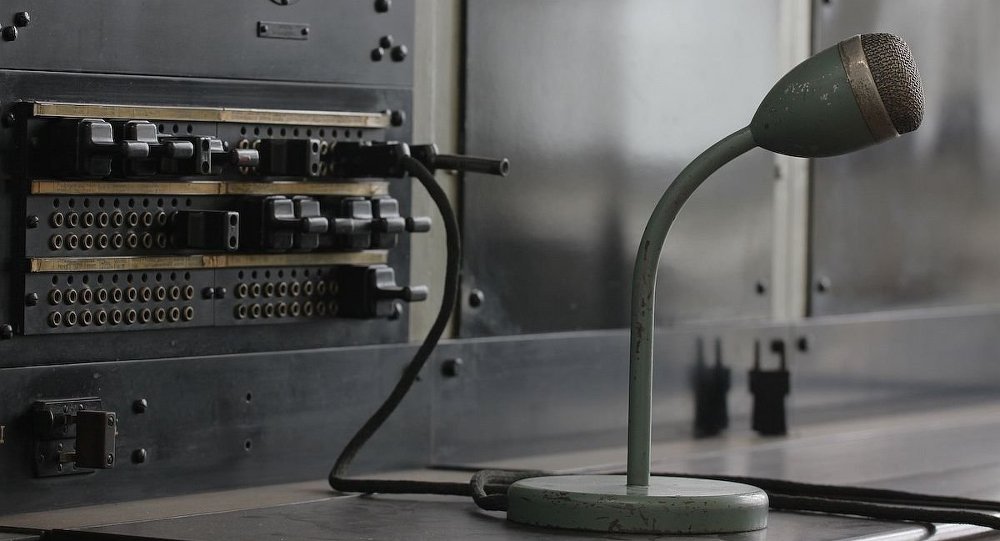 Pointing to urban noise pollution, mosques in Ghana are being asked by city officials to stop using increasingly powerful public address systems to call their faithful to prayer. 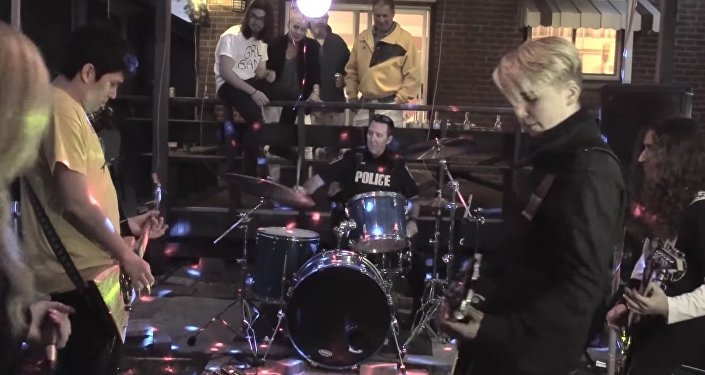 © Photo : Youtube/Vinyl Ambush
If You Can't Beat 'Em, Join 'Em! Police Officer Joins Loud Rock Party
In an attempt to limit noise pollution in busy urban centers in Ghana, authorities are asking that mosques no longer use their powerful public address speaker systems to call the faithful to prayer — a minimum of five times a day, beginning before dawn and continuing all day long. 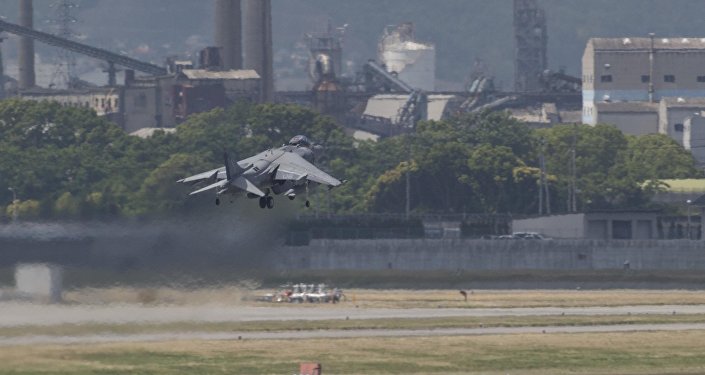 US Marine Corps/Sgt. Nathan Wicks
Japan to Relocate US Warplanes After Decades of Noise Pollution Complaints