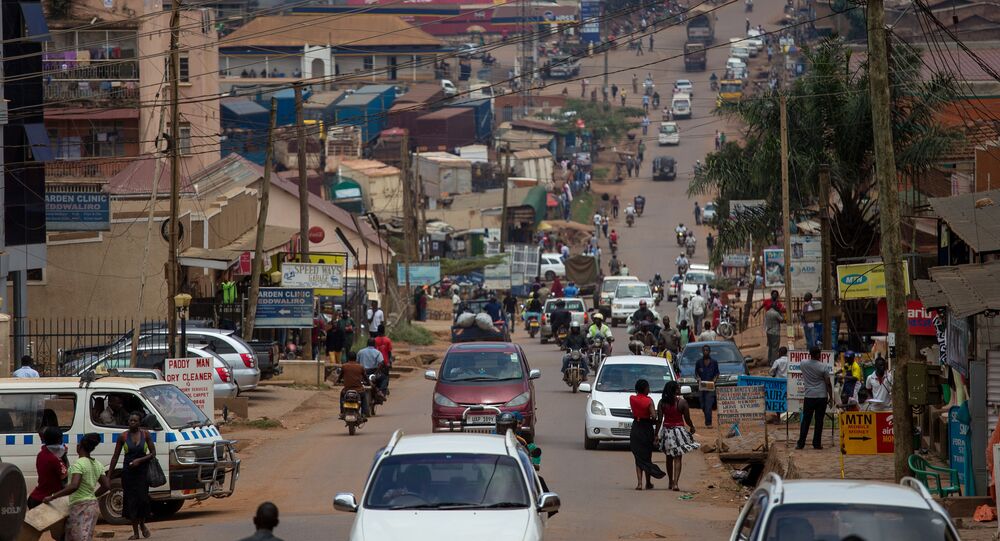 The move comes just days after the cancellation of the agreement between the UN High Commission on Refugees (UNHCR) and Israel, which stipulated granting temporary residence to half of the African migrants in Israel with the relocation of the rest to Western countries.

"Israel, working with other Refugees' managing Organizations has requested Uganda to allow about 500 Eritreans and Sudanese Refugees to relocate to Uganda… The Government and Ministry are positively considering the request," Ecweru said as quoted by the Israeli I24 News broadcaster on Friday.

Earlier in April, the Israeli prime minister's office said that the government and the UNHCR had reached an agreement on the deportation of 16,250 African asylum seekers to Western states. The agreement also stipulates that another 16,000 asylum seekers — mostly from Sudan and Eritrea — will be granted temporary residence in Israel for a five-year period.

However, the next day Israeli Prime Minister Benjamin Netanyahu announced that he had suspended the implementation of the deal following consultations with Interior Minister Aryeh Deri and representatives of southern Tel Aviv, where the majority of African asylum seekers currently reside. Netanyahu added that Israel would continue to search for a solution to this problem and prevent new border violations.

Israeli authorities estimate that about 27,000 people from Eritrea, some 7,500 Sudanese nationals and about 2,500 people from other African states are currently residing in Israel, with many of them having no relevant permission to do so.