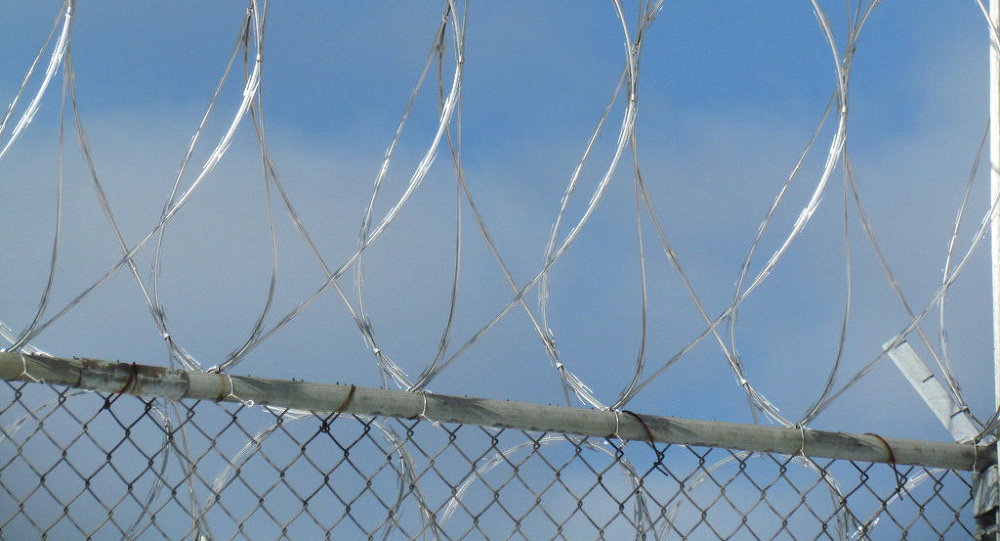 Sudanese President Omar Bashir issued a decree releasing all the country's political prisoners from jail in a response to the calls from various political forces within the country, local media reported on Tuesday.

This move is aimed at enhancing the spirit of the national accord, brought by the National Dialogue initiative, in order to create the climate, needed for participation of all political forces in discussions on various pressing issues, and drafting of the country's constitution, the Sudan News Agency Suna reported.

The reports about the decree on freeing political detainees, signed by Bashir, follows his announcement of plans to undertake such action in early April. Moreover, in February, the president already ordered to free dozens of prisoners who had participated in mass protests earlier this year.

Bashir has been engaged in talks with various opposition and militant groups under the National Dialogue initiative since 2015. However, some groups have been refusing to participate in the negotiations, calling for the liberation of political detainees.