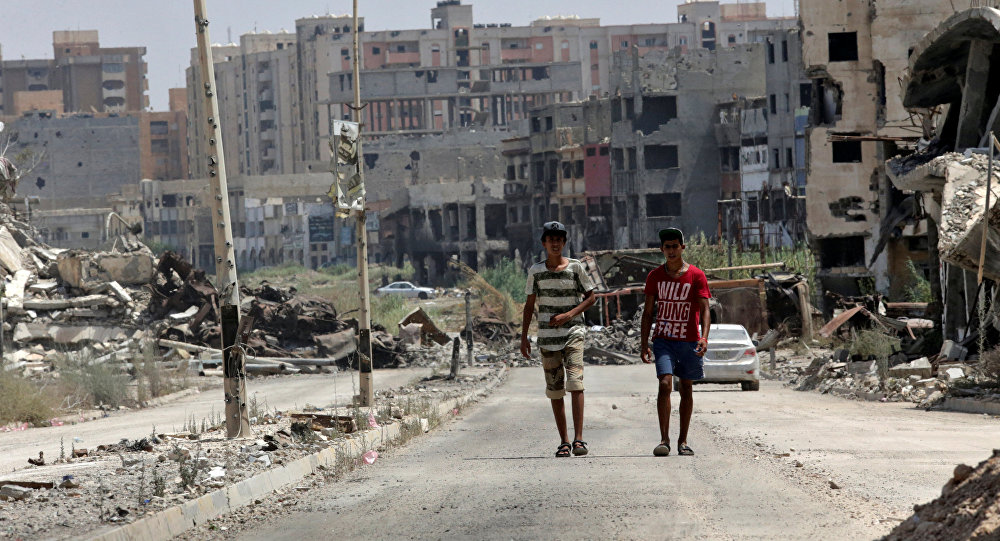 WASHINGTON (Sputnik) - A high-profile leader of the al-Qaeda terrorist group was among two terrorists killed in an airstrike on March 24 in the Lybian city of Ubari, the US Africa Command (AFRICOM) said in a press release on Wednesday.

"In coordination with the Libyan Government of National Accord (GNA), US forces conducted a precision airstrike near Ubari, Libya, on March 24, killing two al-Qaeda* terrorists, including Musa Abu Dawud, a high ranking al-Qaeda in the Lands of the Islamic Maghreb (AQIM) official," the release said.

According to the release, Dawud trained the terrorist group's recruits in Libya, delivered logistics support, money and arms to al-Qaeda to launch attacks on US and European forces in the region.

The operation was carried out under the Authorization for Use of Military Force (AUMF) and in coordination with the GNA, the release noted.

Libya has been destabilized and fragmented into territories controlled by rival political forces since its leader Muammar Gaddafi was overthrown in 2011. In recent years, the country has become a gateway to Europe for numerous migrants from other African states, but Libya has had difficulty managing the influx of migrants.