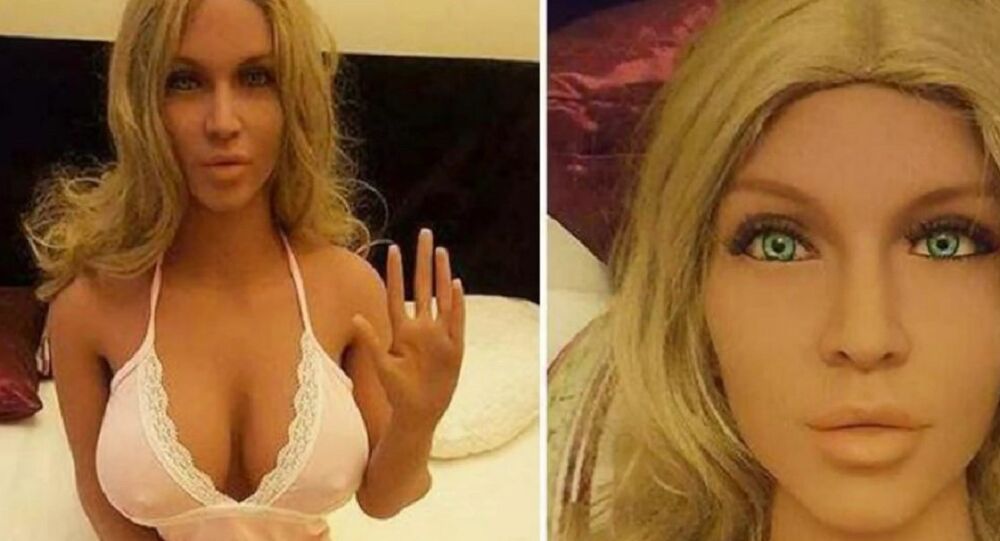 There is no one formally authorized to sell them in the southern African country, nor can anyone admit owning one, or going still further and using one even in private. Controversial sex dolls, recently blasted by Nigerian Muslims, have raised a national debate in Zambia with more and more voices against the state’s harsh stance popping up.

The government initiated a massive crackdown on the sex toys, which are largely produced in China, last month: it banned them outright as well as threatened offenders with serious jail terms over trade or use of silicone dolls, which it considers to be "very unnatural".

"Being a Christian nation, obviously we are anchored in Christian principles and one of the values is morality and ethics," Minister of National Guidance and Religious Affairs Godfridah Sumaili earlier told media, adding that the use of similar toys contradicts the African nation’s heritage and principles.

She continued to say that as God created men and women to engage in a sexual intercourse, it would be "immoral" to make use of an inanimate object for this purpose, for men and women alike.

Sean Tembo, who leads the country’s fringe liberal PEP, quickly weighed in on the debate.

"The argument that the Bible does not allow the use of any objects is wrong," says Tembo. He goes on to say that the book of books promotes free will and it would be wrong to put a person to jail for merely exploiting a silicone doll. He justifies the point by saying that some have low self-esteem and find it difficult to find a partner.

Given staggering AIDs adult infection rate, which is roughly 12.4, he assumes that the use of sex dolls may possibly push it down. "Men can use sex dolls and this will help reduce the cases of AIDS," he said, contesting the minister's claim they were illegal.

"The use of sex dolls will be in private, in one's bedroom and not in a public place," Tembo underscored.

There seems to be a loophole, however in the country’s legislation, with officials saying that sex dolls fall under a constitutional law that bars one from making, owning, importing, selling or displaying “obscene matters or things.” The afore-mentioned offense leads to a hefty fine or a prison term of a maximum five years.

To note, Zambia is a predominantly conservative nation where homosexuality carries a prison sentence of 14 years.

Since the state newspaper Zambia Daily Mail reported on Minister Sumaili’s anti-sex-doll campaign the issue has been a hot topic of discussion, with many citizens publicly denouncing the move as one that violates privacy and the freedom of choice.

READ MORE: 'Do Not Judge Book by Its Cover': Meet the First Czech Barbie Doll (PHOTOS)

"I would order a sex doll without hesitation," the newspaper cited an unnamed male passenger as saying.

"I am assured of a disease-free relationship because a sex doll will not cheat on me. They are not materialistic and will forever remain faithful,” he said, thus outlining the obvious strong points of sex dolls. "Government is now violating our privacy as citizens," he said.