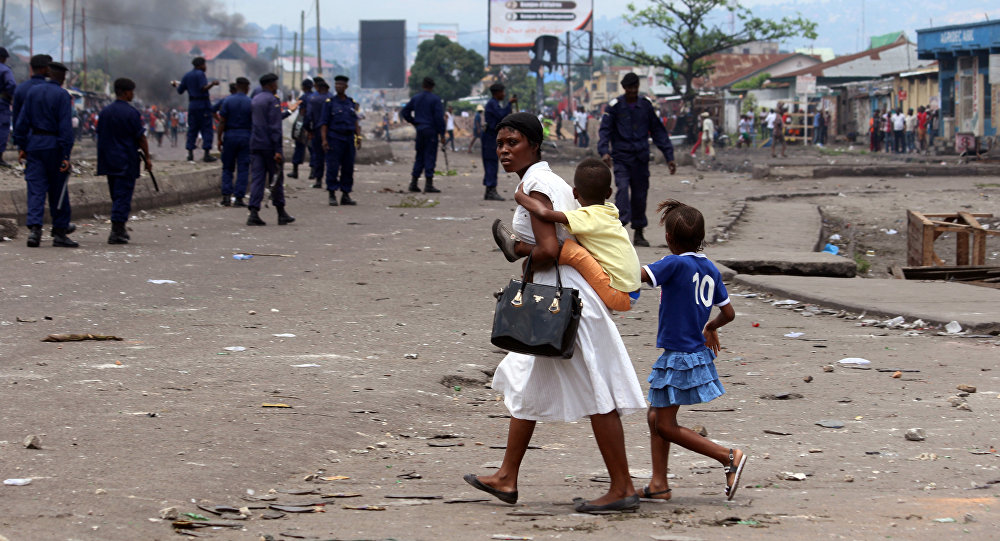 The United Nations reported that thousands of people have fled from violence in the eastern provinces of the Democratic Republic of the Congo (DRC) in the last week. At least 8,200 people fled the country in the last week alone, most of them heading to neighboring Burundi.

"Thousands of children, women and men have abandoned their homes, in the midst of intensified military operations against Mai Mai armed groups in South Kivu province," Babar Baloch, spokesman for the Office of the UN High Commissioner for Refugees (UNHCR), told reporters in Geneva on Wednesday.

"Since last week almost 7,000 people have crossed to neighboring Burundi and an additional 1,200 to Tanzania," he added. Accurate figures did not exist for those also fleeing to Uganda, but the UN previously estimated that 330 Congolese per day have been fleeing Congo for Uganda for the last two months. An untold number are likely also internally displaced as a result of the fighting in South Kivu. 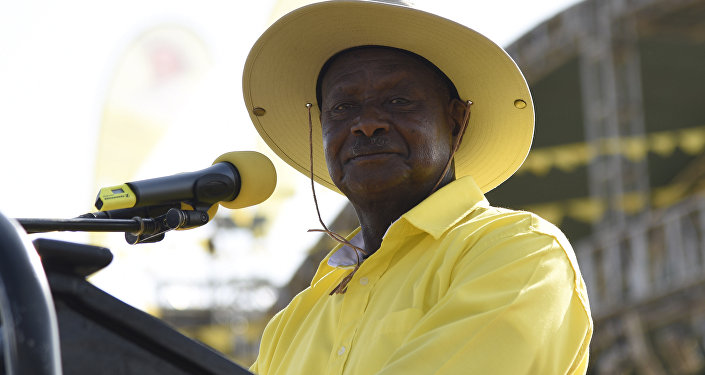 Congolese refugees entering Burundi or Tanzania usually do so by crossing Lake Tanganyika on fishing boats to the Makamba and Rumonge provinces of Burundi and the Kigoam Region of Tanzania. But refugee camps there are overcrowded, with limited shelter, sanitation, food and clean water.

"Together with the authorities and other partners, UNHCR is transferring the refugees to transit centers and camps — already overcrowded — in Burundi's north and east," said Baloch. "The influx is placing enormous pressure on existing shelter, water and sanitation facilities and many people have no choice but to sleep in the open."

The fighting that continues to rage in the region has often spilled over to refugees and led to the disruption of efforts to flee.

"It is imperative that people fleeing the violence are allowed safe passage, and that humanitarian access to the internally displaced is facilitated," Baloch said. "It is vital that all parties to the conflict respect the humanitarian character of the sites where refugees are and refrain from activities that could hinder the delivery of humanitarian assistance."

At the beginning of 2018, Baloch said, a total of around five million Congolese were living displaced: 4.35 million internally and 675,000 in surrounding countries. This makes the DRC the site of one of the worst refugee crises in the world today.

The Kivu Conflict has raged intermittently since 2004, with the most recent phase of the conflict being driven by multiple groups. The Democratic Forces for the Liberation of Rwanda (FDLR), a remnant of the genocidal Hutu government that was deposed by current Rwandan President Paul Kagame and his Tutsi Rwandan Patriotic Front (RPF) in 1994, is still active in the region.

The Allied Democratic Forces (ADF) are another key player in the conflict. The ADF is an Islamist rebel group that was founded by Ugandan Muslims to battle the secular Ugandan government of Yoweri Museveni. They have been a thorn in the side of Kampala and Kinshasa since 1995, but after multiple years of decline the group was regalvanized in 2013 when they merged with similar militant groups. The group gained its greatest international infamy when they ambushed and killed 15 UN peacekeepers in December 2017.

Several other forces, such as allegedly Rwanda-backed militia group M27, Mai-Mai ethnic militant groups such as Alliance of Patriots for a Free and Sovereign Congo (APCLS) and a Burundian Hutu militia, the National Forces of Liberation (FNL), are also belligerents in the complex and seemingly unending conflict that has claimed at least 12,000 lives since 2005.