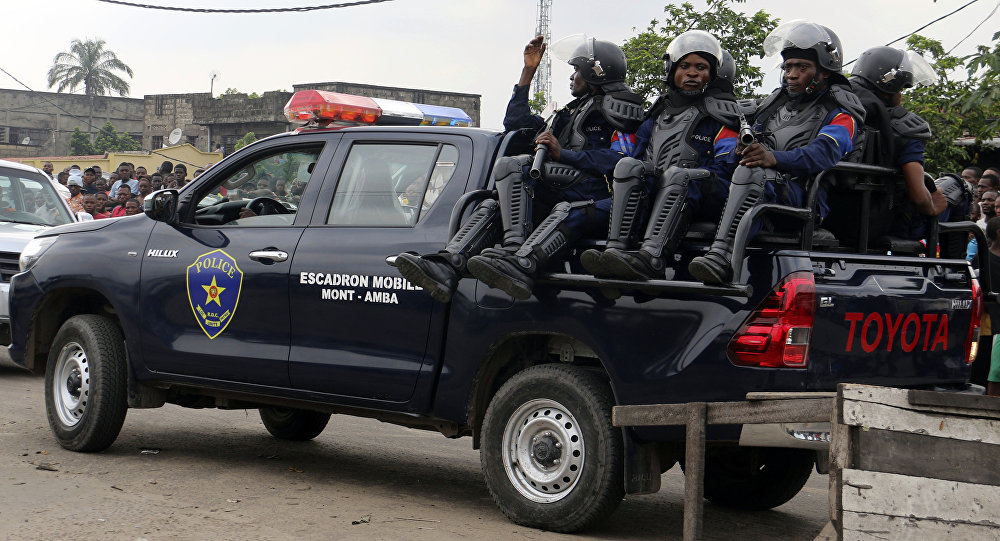 Participants of the opposition rallies in the nation's capital Kinshasa have called on Joseph Kabila, the Democratic Republic of Congo's president, not to stand for a third term in office.

Congolese army and police on Sunday fired shots in the air and dispersed protesters taking part in marches against the country's president with tear gas.

According to the advocacy group Human Rights Watch, two men were shot dead by the Congolese security forces during the protests.

All demonstrations and gatherings of more than five people were banned by Congo's authorities after Catholic activists called for protests outside churches after the Sunday mass. There was a large police and military presence around churches throughout the night.

However, despite the government's ban, the Catholic call for a demonstration was backed by churchgoers as well as numerous and varied opposition groups, which prompted a harsh response from the government.

"While we were praying, the soldiers and the police entered the church compound and fired tear gas at the church," a worshiper in the parish of St. Michael in the central municipality of Bandalungwa told AFP.

The demonstrations tomorrow in the #Congo could be the largest since last year. All major opposition parties, civil society, youth movements, and the Catholic Church have backed peaceful demonstrations. The government has maintained its ban.

Checkpoints were set up across country's capital Kinshasa and police were stopping and searching cars and checking passenger's identities.

The country's Minister of Telecommunications ordered that Internet access and text messaging in Congo be cut off starting from 17:00 GMT on Saturday "for safety reasons."

Many people joined anti-government rallies in a bid to force the country's President Joseph Kabila to resign and publicly announce that he will not seek a third term in office and promise not to change constitution. 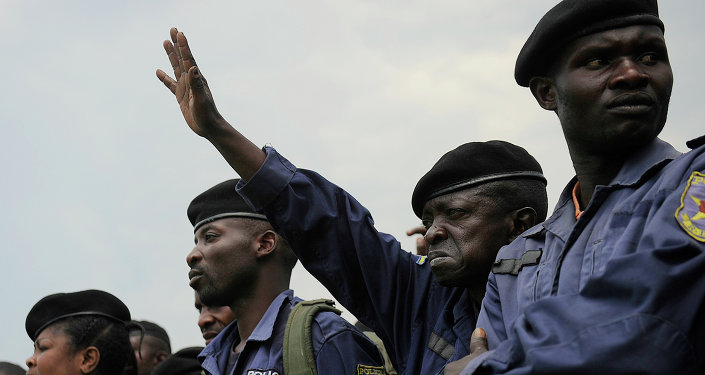 © AFP 2019 / Tony KARUMBA
DR Congo's Authorities Shut Down Internet Ahead of Opposition Rallies
In December 2016 Kabila refused to leave office after his second and final term expired, which fueled grievances against the government which resulted in bloody protests.

In order to avert more violence in the country and restore stability, the government agreed with the opposition leaders on a deal brokered by the church, according to which Kabila was allowed to stay in power for another year with the vote to replace him slated to be conducted by the end of 2017.

However, later Congo's electoral commission scheduled the election for December 2018, calling violence in the Kasai region an official reason for postponing the vote.