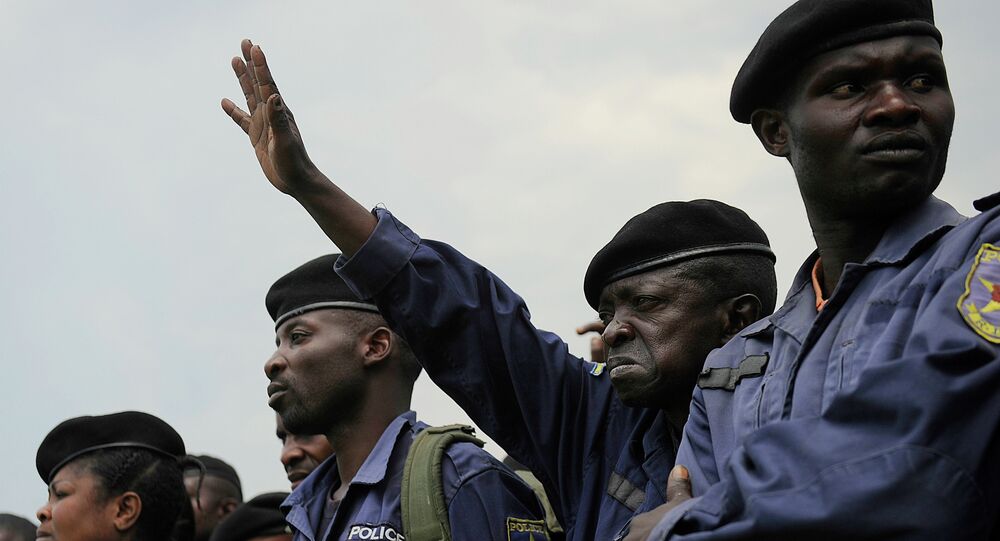 As a number of marches against the president of the country standing for the third term in office are expected in the major cities of the DR Congo, authorities made a decision to shut down the Internet and SMS services.

MOSCOW (Sputnik) — Authorities of the Democratic Republic of Congo have ordered to shut down the Internet and to suspend the SMS services in the country ahead of the expected opposition rallies across the country, local media reported.

On Sunday, a number of marches are expected in the major cities of the DR Congo. Participants of these events plan to call on Joseph Kabila, the president of the country, not to stand for the third term in office.

The news outlet added that this was not the first time, when the country's authorities had introduced the similar restrictions ahead of the anti-government rallies. In 2015 the measures were introduced for a period of rallies held by the people opposing review of the nation's electoral legislation.