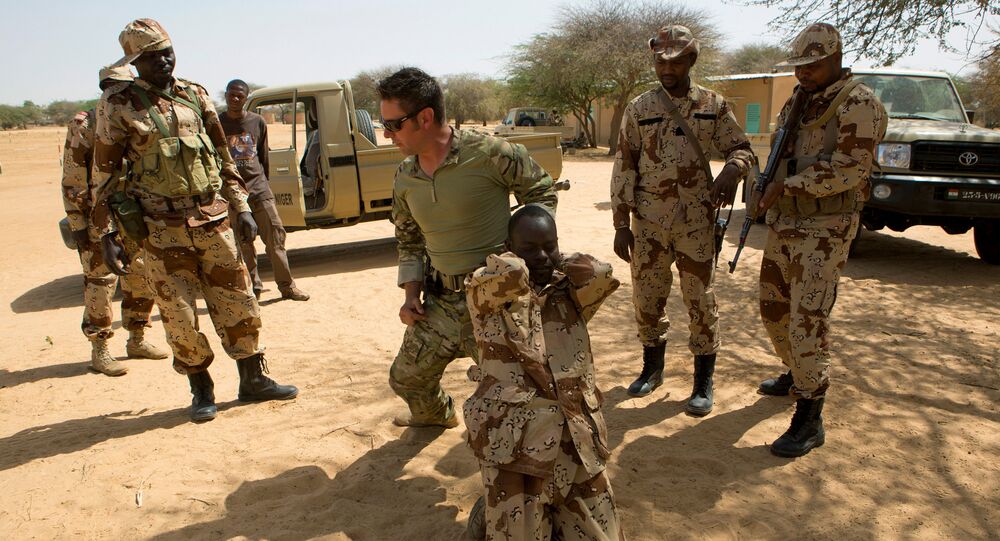 The US military suspects that residents of a nearby Nigerien village colluded with the Daesh-affiliated ambushers that killed four Americans and four Nigerien troops at the beginning of October. The joint forces stopped in the village several hours before the ambush, and it is believed that a resident of the town may have alerted the militants.

© REUTERS / Joe Skipper
US Military Deaths in Niger: Who, What Is AFRICOM?