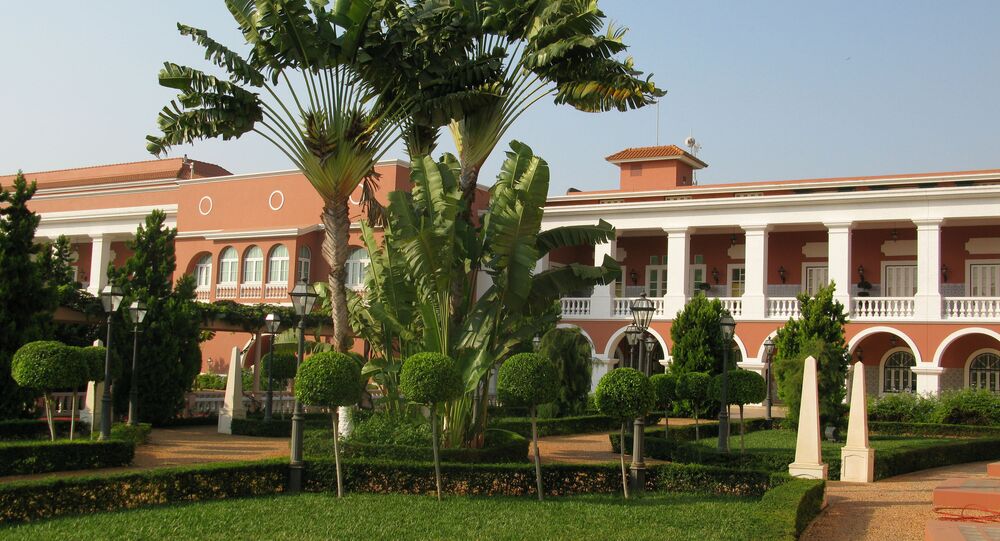 Peaceful political transition in Angola marks its people's commitment to democracy and is considered to be historic since former president held office for 38 years.

MOSCOW (Sputnik) — Joao Lourenco was sworn in as the new president of Angola after his center-left People's Movement for the Liberation of Angola (MPLA) gained victory in a general election, ending Jose Eduardo dos Santos' 38-year reign over the country, local media reported Tuesday.

On August 23, the parliamentary elections took place in Angola. Under the country’s legislation, the candidate from the party, which received the majority in the parliament, becomes the president.

Over 30,000 have attended the inauguration ceremony, including a number of the African leaders, the Angola Press Agency reported.

© AFP 2020 / Ryad Kramdi
Angola Oil Minister Expects OPEC to Reach Oil Deal Extension Decision in May
Lourenco, aged 63, has previously served as the vice-president of the Angolan parliament for 11 years. In 2014, he was appointed as defense minister. The new president is married to Ana Afonso Dias Lourenco, the member of parliament and former employee of the World Bank. The family has six children.

Jose Eduardo dos Santos, who had served as the president of Angola since 1979, is the second-longest-serving president in Africa, surpassed only by Equatorial Guinea's leader Teodoro Obiang Nguema Mbasogo.

EU foreign policy chief Federica Mogherini has praised the transition of political power in Angola and expressed hope to cooperate with newly appointed Angolan President Joao Lourenco, the EU External Action said in a statement on Tuesday. The EU official also noted that the bloc would continue to provide support for Angola in order to ensure the stable and peaceful situation in the country.