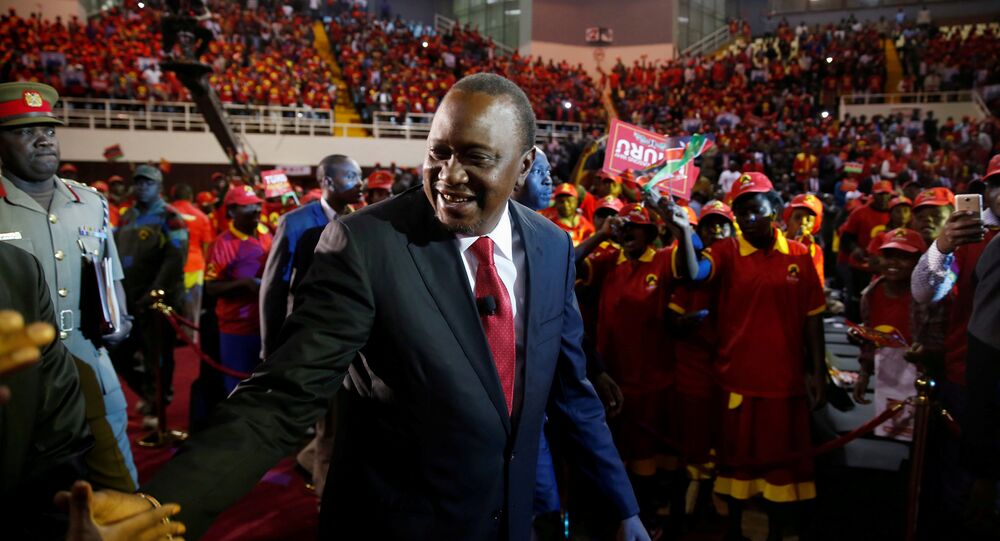 MOSCOW (Sputnik) — Kenyatta’s long-standing rival Raila Odinga protested the result of Tuesday’s vote, which put Kenyatta ahead with a 9.4-percent lead, claiming the vote was rigged. International observers denied this.

© REUTERS / Goran Tomasevic
Opposition Leader Cries Foul in Kenya Election and Claims Results 'Hacked'
Gunfire was reported in Nairobi and the opposition stronghold of Kisumu in the country’s west. The British newspaper said a 180,000 police force deployed across Kenya ahead of the polls had trouble reining in the unrest.

The outbreak of violence has spurred fears of ethnic killings after the 2007 presidential election dispute triggered a political and social crisis that claimed over a thousand of lives and displaced hundreds of thousands.

To a Tea: China to Increase Tea Imports from Kenya