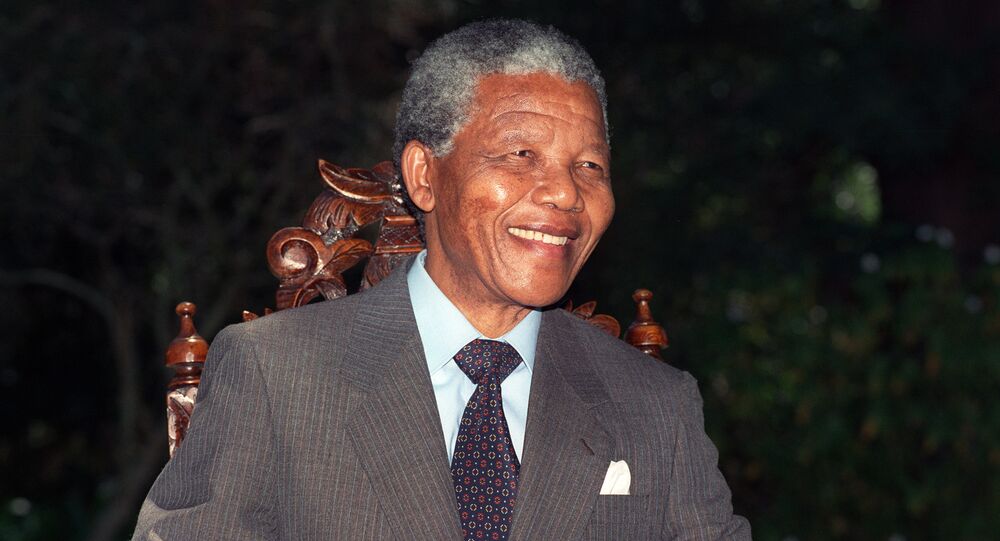 South African ambassador in Moscow says that the lessons of tolerance of late South African president and prominent human rights activist Nelson Mandela could be applicable to today’s world.

"We have to respect one another, we have to accept differences of ourselves, but turn those differences into positivity for the benefit of the country, because when our country is united and moving in one direction, it is good for South Africa, it is also good for the world at large, because we can never really emphasize differences, we would rather look at what unites us," Nomasonto Maria Sibanda-Thusi said in relation to Nelson Mandela International Day.

Mandela served as the South African president between 1994 and 1999. The first county’s head of state elected though a fully representative democratic vote, Mandela centered his policies around the eradication of the legacy of apartheid by countering institutionalized racism in the African country.

Nelson Mandela International Day was introduced by the United Nations in 2009 and is celebrated annually on Mandela’s birthday on July 18 since 2010. The day honors differences every individual can make for his community and for changing the world for the better.