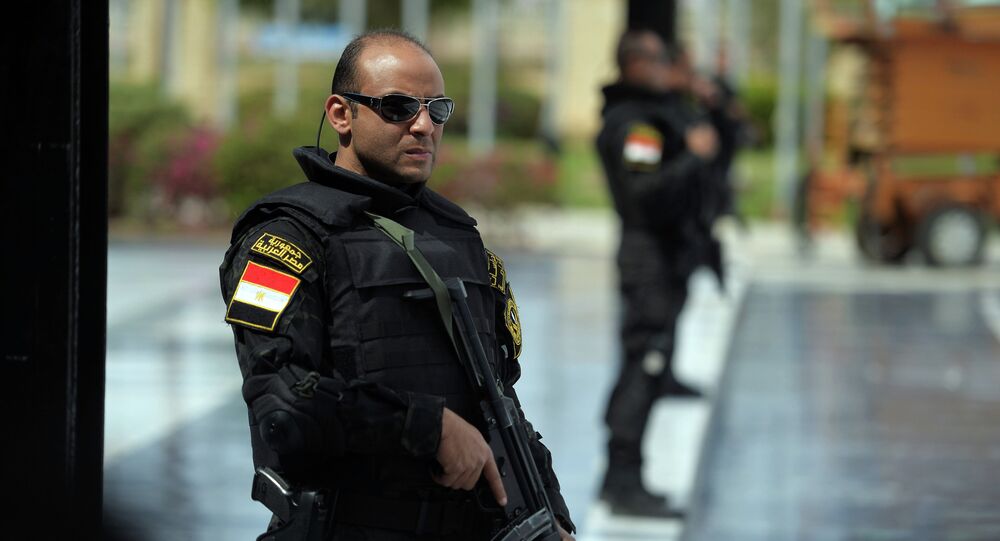 Security measures in Egypt's resort of Hurghada were increased after recent knife attack on two hotels, according to a source in Hurghada’s tourism sector.

MOSCOW (Sputnik) — Security measures in Egypt’s Red Sea resort of Hurghada and on the entry points to the city were increased after Friday's knife attack on two hotels, a source in Hurghada’s tourism sector told Sputnik.

"Security measures in Hurghada were increased. We were instructed to boost security at entry points to the city. We thoroughly check identification papers and let in only those living or permanently working in the city, or tourists and those accompanying tourists’ groups," the source said.

© AFP 2021 / MOHAMED EL-SHAHED
Victims of Hurghada Knife Attack Nationals of Germany - Tour Company Head
According to the source, the police were also instructed to check all the people living in the city, especially those that have no jobs.

Earlier in the day, two people, reportedly from Ukraine, were killed and several more injured as an unknown man attacked tourists at Zahabia Hotel, then injuring some more in the Sunny Days El Palacio resort.