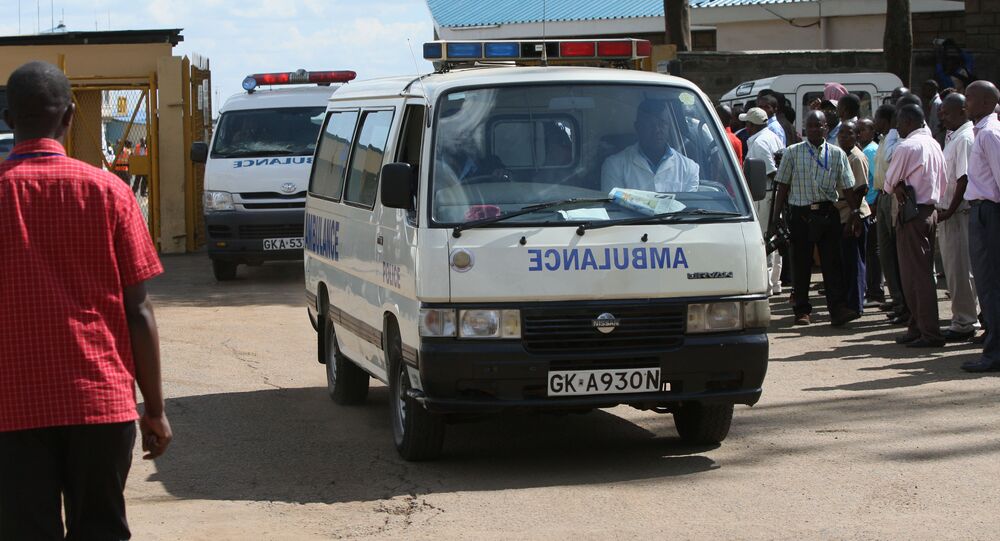 African Countries Can Conquer Infrastructure Issues by Focusing on Strengths

On Friday, Kenya kicked off the construction of its first special economic zone in Eldoret, a joint program between Kenya-based company Africa Economic Zone and China's Guangdong New South Group.

According to the plan, the Africa Economic Zone Pearl River will focus on developing agro-processing, high-tech, furniture, textiles, machinery and construction, with the aim of attracting Chinese investment in building factories in Kenya.

The new special economic zone is more than just a magnet for investment. It actually points to a pragmatic approach for Africa's economic development, which can not only make use of local labor resources, but can also solve the problem for businesses of weak infrastructure.

This rule also applies to African countries, which are facing a "once-in-a-lifetime" opportunity. After nearly four decades of reform and opening-up, the Chinese economy has seen unprecedented success, with continuous improvements in the country's income level, technological achievements and capital intensity. All these point to an inevitable trend for economic transformation, which requires labor-intensive industries to be gradually transferred outside of the country.

If African countries want to seize this opportunity to accommodate these labor-intensive industries, they must have the necessary infrastructure, which may be hard for some of them. Nevertheless, China's Belt and Road initiative, which aims to promote infrastructure connectivity among various countries, appears to offer a perfect solution to Africa's infrastructure problem. In this sense, China's industrial transformation as well as the Belt and Road initiative have created a great opportunity for African economies to achieve rapid growth and to transform themselves from being reliant on agriculture and resources to become modern industrial societies.

This article was written by Wang Jiamei and was originally published in the Global Times.