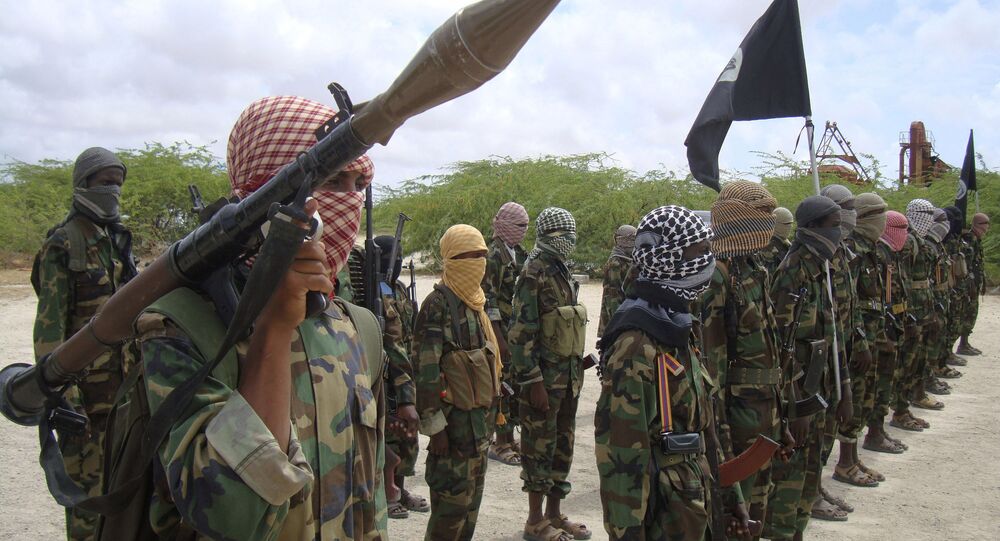 The al-Shabaab terrorist group has reportedly stoned to death a 44-year-old man in Somalia for alleged adultery.

Reuters reports that the killing of Dayow Mohamed Hassan took place Sunday in the Ramo Adey village and was witnessed by hundreds. One witness said the man was buried up to his neck in the ground, then attacked with stones.

"The man was married with two wives and children," witness Moalim Geedow said. "He was publicly stoned to death today for committing adultery according to the Islamic sharia [Islamic law]."

"The man had a third woman who was a divorcee. He did not have her according to sharia. He deceived her, saying that he went to a sheikh [local leader] and that he married her. However, when the woman got pregnant, the two families debated and there was no trace of valid matrimony. The court ruled he did not marry her legally and he was stoned to death."

"They do not have legitimacy," he said. "They were born out of aggression, they are unjust group and did not come through the right path. How can an illegal entity claim to be implementing laws? It's contradicting."

He also suggested that the victim might have been tortured into confessing, and that al-Shabaab does not give those it accuses the right to contest accusations against them.

"Only al-Shabab is reporting that he confessed, only they have passed the judgement and only they have executed the punishment… they have done all that while they are not legitimate. These are religious bandits."

Al-Shabaab has been trying to overthrow the government of Somalia for years, and in 2012 allied itself with Al Qaeda. It has lost ground in recent years, but remains strong enough to stage public executions in more remote regions of the countryside, Reuters points out. The group's vicious bombing campaign continues, however: it killed five police in Kenya on Friday and at least 15 in a car bomb explosion in Mogadishu last month. Al-Shabaab also claims to be behind the 2013 Westgate shopping mall shooting attack in Kenya that killed at least 67.