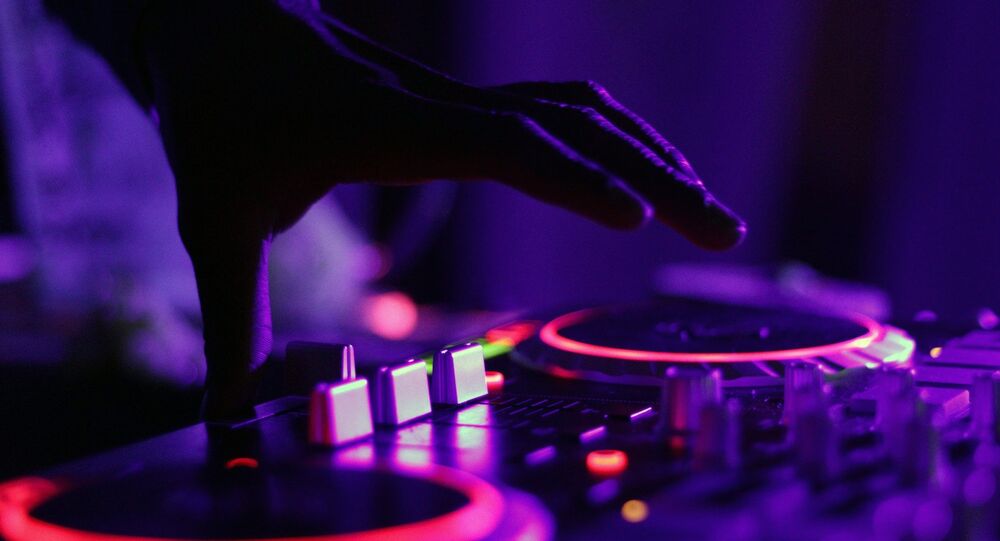 Berlin-based British DJ Dax J has apologized after using a remix of the Muslim call to prayer at a music festival in Tunisia, which caused authorities to shut down the nightclub, arrest the owner and launch an investigation - in response, the wheels of steel spinner has received hundreds of death threats, and unrelenting abuse on social media.

DJ Dax dropped the cut on the first night of Orbit Festival, convened at a club in the north-east Tunisian town of Nabeul. A live video of the performance appears to show the attending ravers enthusiastically getting down to the track, but when the clip began circulating online hours later it sparked outrage across the country.

The festival, scheduled to last the whole weekend, was summarily shut down by authorities, the club's manager detained "for violation against good morals and public outrage against modesty," and an investigation into the incident opened.

"We will not allow attacks against religious feelings and the sacred," Nabeul Governor Mnaouar Ouertani said.

The Tunisian Ministry of Religious Affairs also condemned his actions, saying he had "mocked the opinions and religious principles" of Tunisians, which was "absolutely not acceptable."

Dax J is said to have received 200 death threats over the weekend from enraged residents of Tunisia and other Muslim countries.

So Dax J remixed and Islamic prayer in Tunisia, apologised and now he's getting death threats in the comments…..very tolerant peeps…. pic.twitter.com/8a2JTKQYDO

Many others also came to his defense on Twitter and other social media platforms.

The artist took to his official Facebook page to express remorse, saying he wished to sincere apologies to anyone who may have been offended by the music he played. The page was later deactivated after a string of threats and insults in response.

Organizers of the Festival also issued a formal apology via their Facebook page, in French.

"Through this event, we wanted to offer the image of a country in love with life, a country where living is good, and there isn't danger from terrorists. Dax J had no intention of provoking anger or offense with his actions — he is sincere and has no reason to hurt our dear festival goers. It is unfair that 20 seconds of music messed up a whole two day event, which was months in preparation. We do not want to get involved in religious debates. Far be it from us to dirty the image of Islam, which remains a religion of Peace and Forgiveness. So my friends, forgive, do not forget music is the answer," the statement said.

The Call to Prayer, the Adhan (derived from the word adhina, meaning meaning "to listen, to hear, be informed about"), beckons Muslims to worship. It is recited by the muezzin at prescribed times of the day, traditionally from a mosque's minaret. In modern times, loudspeakers have been installed on minarets for this purpose.

It is far from the first time Westerners have incensed Islamic sensibilities inadvertently. In 2016, the UK children's TV show Fireman Sam broadcast an episode in which a character appeared to step on a page of the Quran.

Mattel Just Pulled An Episode of ‘Fireman Sam’ for Showing a Quran Page Being Stepped On #Entertainment pic.twitter.com/oAlTdDrga3

Ofcom declined to take action, despite hundreds of complaints.