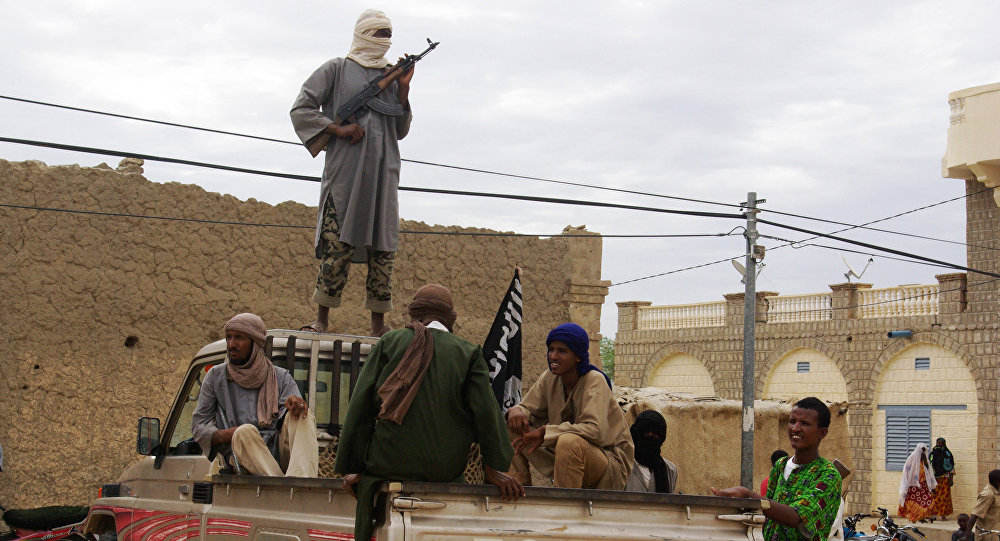 While the world is battling Daesh, al-Qaeda is quietly gaining a better foothold in Africa, according to an intelligence report.

WASHINGTON (Sputnik) — The al-Qaeda in the Maghreb terror group (outlawed in Russia) is quietly expanding in North Africa by merging with local terrorist groups at a time when global attention is focused on defeating Daesh in the Middle East, according to a report by the private intelligence firm Soufan Group on Friday.

"The consolidation of the Sahel’s extremist groups into an existing al-Qaeda franchise… makes clear that this model remains highly successful for al-Qaeda" the report stated.

In the Sahel region, which separates the Sahara desert from the rest of Africa, local militant Islamist groups tend to form around shared tribal or ethnic identities, the report noted.

US Conducts New Round of Strikes in Yemen Targeting al-Qaeda