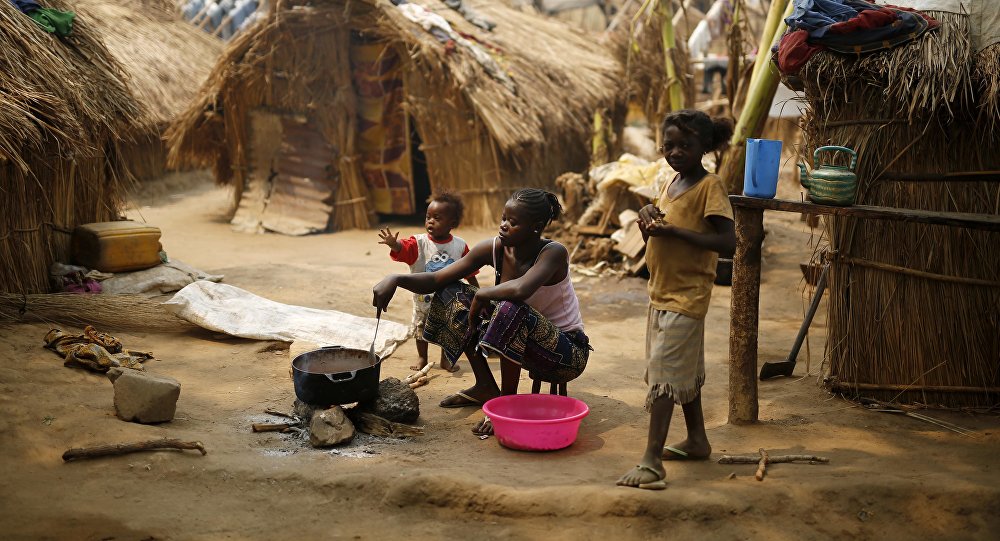 Ten refugee operations in Africa have experienced cuts affecting the quantity and quality of food assistance for approximately 2 million refugees, according to the statement of the World Food Programme (WFP).

"Ten refugee operations in Africa have experienced cuts affecting the quantity and quality of food assistance for approximately 2 million refugees," the statement read.

The number of refugees in Africa increased from 2.6 million in 2011 to five million in 2016, the WFP said. Although funding was increased, food assistance was cut and does not meet the rising needs of refugees, according to the organization.

Food rations were cut by almost 50 percent in countries, including Cameroon, Chad, Kenya, Mauritania, South Sudan and Uganda. More than 75 percent of refugee children coming from Somali were severely malnourished, the WFP said. 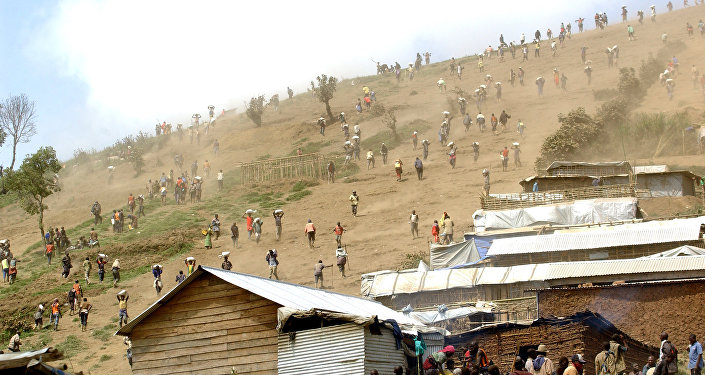 "Millions of refugees depend on WFP food and our work to treat and prevent malnutrition to stay alive," Executive Director of the WFP Ertharin Cousin said.

As a result of cuts, leading to acute malnutrition, refugees are said to have to deal with consequences by selling family assets, taking children from school to work or stay at home.