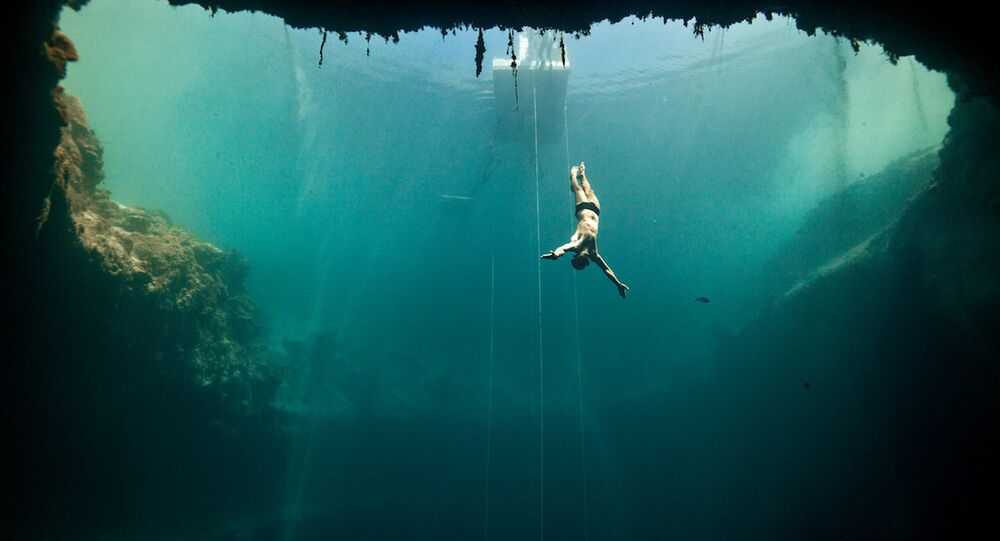 A team of geoscientists has discovered a ‘lost continent’ beneath the island of Mauritius, which they believed was submerged 84 million years ago.

Mauritius is a tiny but densely populated island with about 1.35 million inhabitants. Located in the Indian Ocean, east of the much larger island nation of Madagascar, it is also one of the world's youngest land masses, having risen from the sea only 9 million years ago.

The team, consisting of German and Norwegian scientists and led by South African geologist Lewis Ashwal out of the University of Witwatersrand, found zircon crystals on the island, some as old as 3 billion years. The crystals were expelled by ancient volcanic eruptions.

The crystals are much older than the island, indicating that they cannot have originated there. From this, Ashwal's team concluded that Mauritius is all that remains of the lost continent of Mauritania.

"Earth is made up of two parts — continents, which are old, and oceans, which are 'young.' On the continents you find rocks that are over four billion years old, but you find nothing like that in the oceans, as this is where new rocks are formed," Ashwal said in a statement.

The modern island of Mauritius is one of the world's youngest land masses, lying above the remains of an ancient landmass that predates complex life and an oxygenated atmosphere.

In 2013, a separate team found ancient zircon crystals on Mauritania's beaches. But their conclusions were challenged, as it was possible that the crystals were blown onto the beach from elsewhere.

The discovery of crystals buried by ancient lava deposits is much more conclusive, Ashwal said. "The fact that we found the ancient zircons in rock corroborates the previous study, and refutes any suggestion of wind-blown, wave-transported, or pumice-rafted zircons for explaining the earlier results," he told Phys.org.

Mauritania was part of Gondwana, one of two continents that collided to form the supercontinent Pangaea about 335 million years ago. Some 160 million years later, Pangaea broke apart, forming the modern continents, but some land masses sank in the process.

Those sunken lands include Mauritia, which is estimated to have been 150,000 square km, about the same size as Tunisia or Nepal.

Other pieces of Gondwana have been dredged up in Western Australia and Iceland in recent years. "It's like plasticine: when continents are stretched they become thinner and split apart," Martin Van Kranendonk, of the University of New South Wales in Australia, said to New Scientist. "It's these thin pieces that sink below the ocean."

"It's only now as we explore more of the deep oceans that we're finding all these bits of ancient continents around the place."