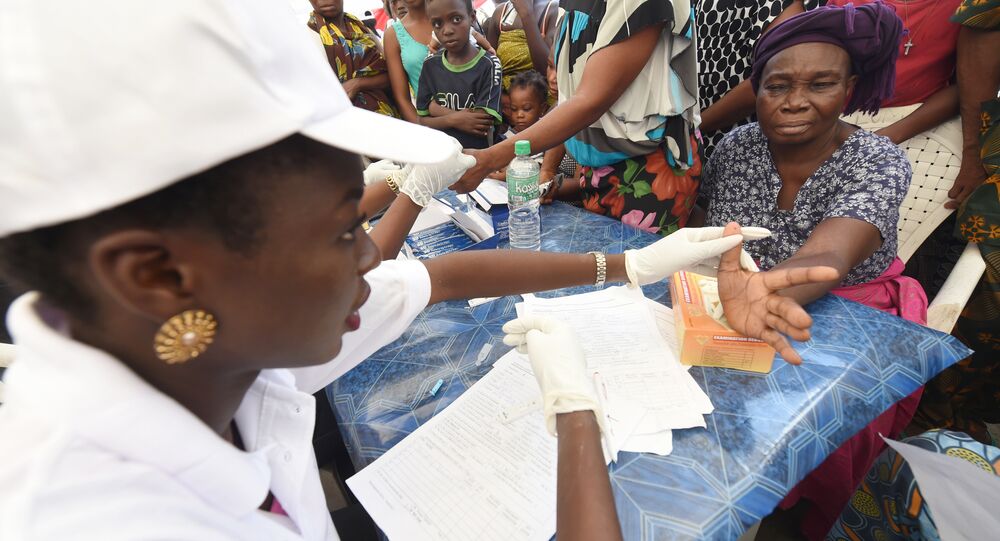 A treatment for malaria, a life-threatening blood disease caused by parasites transmitted to humans through the bite of the Anopheles mosquito, has failed for the first time according to scientists. This has promoted fear that the disease could be becoming resistant to primary drugs used to counter it.

The failure of the drug was first noticed in four patients, who were being treated in the UK for an African strain of the mosquito-borne condition. This led to a team of scientists and medics at the London School of Hygiene and Tropical Medicine (LSH) to investigate whether the drug had become resistant.

The team have said that it maybe "too early to say for sure," but they have found a dangerous level of resistance and have called for further investigation to take place.

The results were published in the Antimicrobial Agents and Chemotherapy Journal.

"It's remarkable there have been four apparent failures of treatment, there's not been any other published account [in the UK]," Dr. Colin Sutherland, lead scientist from the LSH, told the BBC in a recent interview.

Although the evidence is not yet conclusive, there are signs that the strains are learning to fight back against the drug, which is causing concern.

"It does feel like something is changing, but we're not yet in a crisis. It is an early sign and we need to take it quite seriously as it may be snowballing into something with greater impact," Dr. Sutherland added.

Two out of the four cases in question were picked up while people were visiting Uganda; the other two were infected in Liberia and Angola. This has caused some worry that there may be resistance to the treatment and that it could be widespread.

Malaria remains an important public health concern according to the World Health Organization (WHO).

WHO have said that Malaria is a complex disease that varies widely in epidemiology and clinical manifestation in different parts of the world.

These cases in the UK show that strains of malaria, emerging in Africa, can't be cured with most common drugs.

Today at the #AUSummit @ALMA_2030 will award the countries who have successfully fought #malaria #Africa pic.twitter.com/vofRx1idoF

​There is some good news hovewer, as some efforts to fight against the disease, including bed nets, have cut rates of transmission, particularly in Africa, according to the WHO, with the total number of cases in the world dropping by a 21 percent and malaria deaths being cut by half.

WHO to Implement New Plan to Fight Malaria in Africa