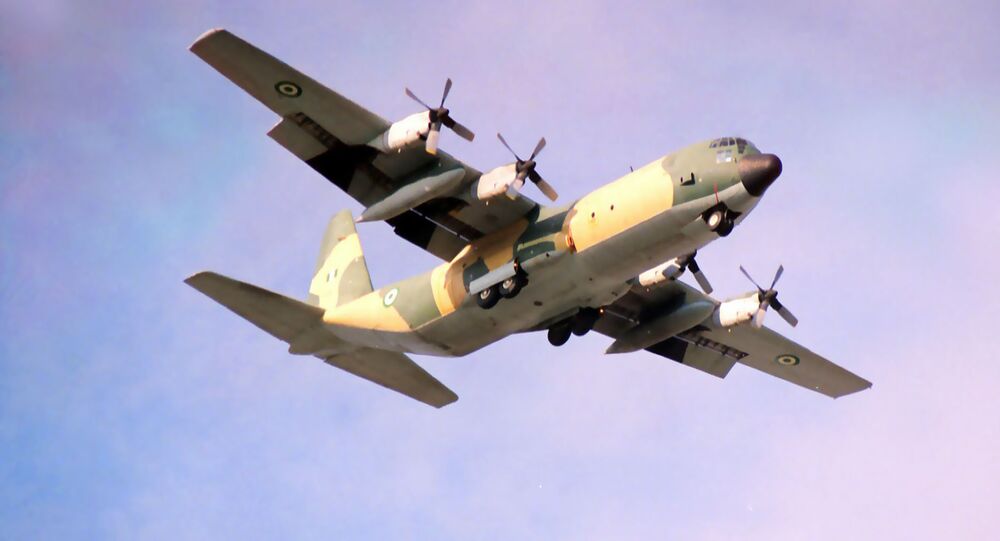 © AP Photo
Boko Haram Says All Well After Raid, Tells Followers to 'Slaughter and Abduct'
A Nigerian fighter jet's bombing resulted in deaths of refugees and wounds of Red Cross and Doctors Without Borders workers in northeast Rann near the country's border with Cameroon, Maj. Gen. Lucky Irabor told reporters.

"Somehow, some civilians were killed. We are yet to ascertain the number of persons killed in the air strike," Irabor told reporters.

"Many civilians including personnel of International Committee of the Red Cross and Medicins Sans Frontieres were wounded," he said.

This is not the first time Nigerian army officials admitted such errors.