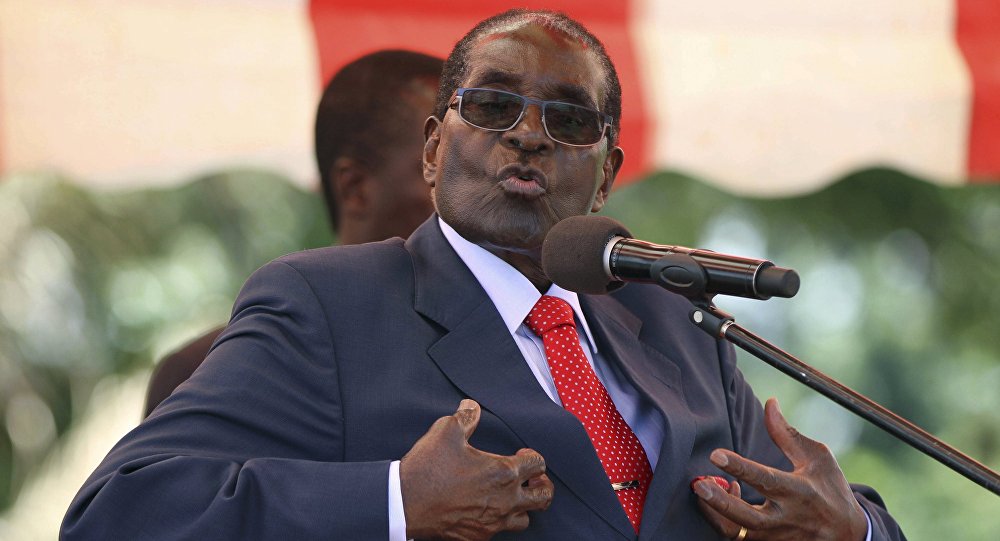 The 92-year-old president of Zimbabwe, Robert Mugabe, was confirmed by his party as their candidate for the next presidential election, when he will 94.

The ruling Zanu-PF party announced its support December 17 after a two-day congress. Supporters even sang a song called "Mugabe Should Rule Until Eternity" as the much-criticized leader got up to address the party, Reuters reported. 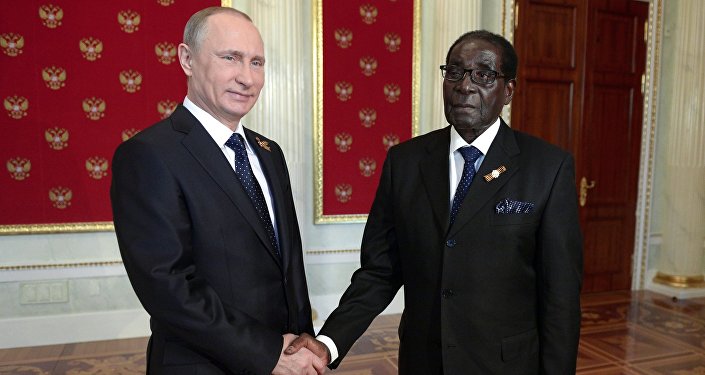 The next presidential election will be in 2018.

Mugabe has ruled the country since its independence from Britain in 1980, and his governments have over the years accumulated a long list of human rights violations, including repressing freedom of expression and assembly, holding unfair elections and allowing police harassment of activists and opponents.

However, this year, Zimbabweans took to the streets to protest the country's crumbling economy, including social-media driven marches in August and September in the capital, Harare, that catalyzed into violent clashes with police.

Despite these rumblings, his supporters applauded and chanted "tongai, tongai baba" [rule, rule father] as he was nominated once again to lead the Zanu-PF, the BBC reports.

The Zanu-PF Youth League even proposed a resolution abolishing presidential term limits and saying Mugabe should be declared president for life, Reuters writes. (According to the country's new constitution of 2013, he can only serve on more term.)

Opposition groups say Mugabe and those who benefit from his massive patronage system are out of touch with the average citizen, who lives with the constant threat of unemployment, cash shortages and everyday corruption, the Australian Broadcasting Corporation reports.