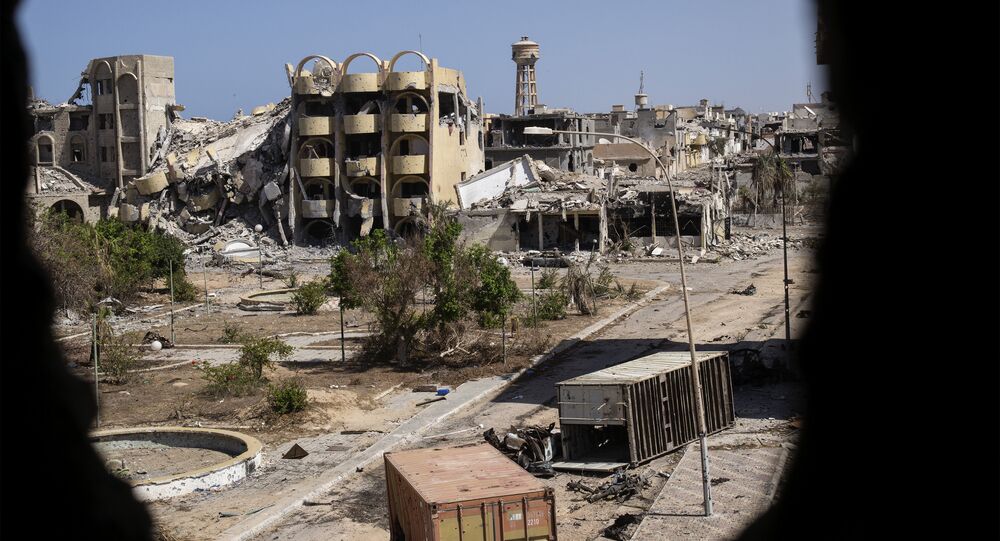 US airforces hit 63 Daesh fighting positions near the Libyan city of Sirte, according to the US military’s Africa Command.

© AFP 2021 / Ismail Zitouny
Libyan Forces Begin Final Assault on Daesh in Sirte
WASHINGTON (Sputnik) – US forces carried out 22 airstrikes against the Islamic State (ISIL or Daesh) near the Libyan city of Sirte on Friday and Saturday, the US military’s Africa Command said in a press release.

The Africa Command added that it has now conducted 470 airstrikes against the terror group’s positions since the August 1 start of Operation Odyssey Lightning in support of Libya’s Government of National Accord.

© AFP 2021 / MAHMUD TURKIA
Libyan Army Kills Over 70 Daesh Militants in City of Sirte
Conducted in coordination with the government in Tripoli, the strikes are intended to help deny the Daesh a safe haven on Libyan territory from which it could attack the United States.

The Daesh gained a foothold in Libya in the turmoil following the 2011 ouster of the country’s longtime leader Muammar Gaddafi. The terror group is outlawed in Russia, the United States and other countries.