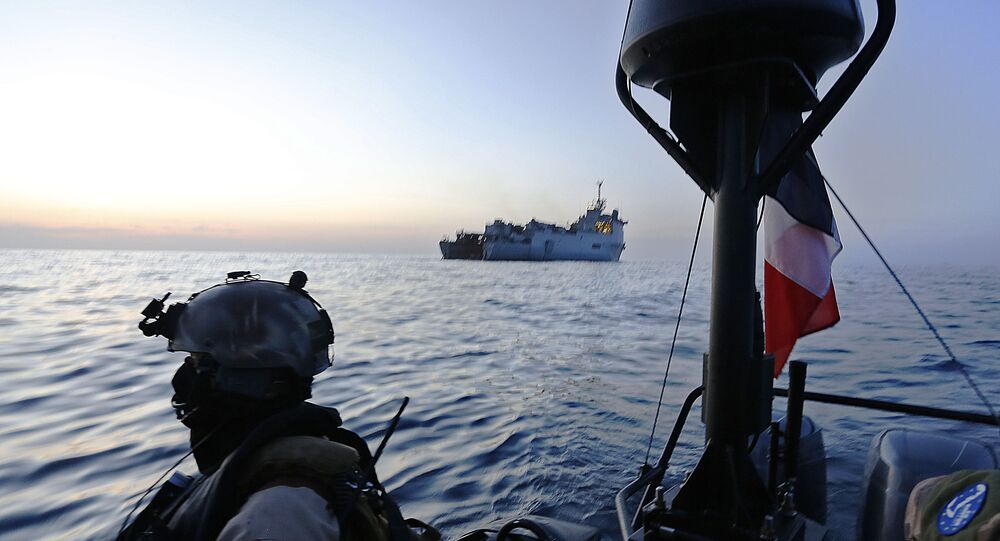 The EU Council had extended the EU anti-piracy military operation at sea off the Horn of Africa until 2019.

© REUTERS / Feisal Omar
Blast Near Market in Somalia's Capital of Mogadishu Kills at Least 10
MOSCOW (Sputnik) – The Council of the European Union said on Monday it had extended the EU anti-piracy military operation at sea off the Horn of Africa until 2019.

“On 25 November 2016, the Council extended the mandate of the operation EUNAVFOR Somalia Operation Atalanta until 31 December 2018,” the press statement said.

According to the statement, the Council also allocated to the operation 11.064 million euro ($11.7 million).

The EU anti-piracy operation, dubbed Atalanta, has been patrolling shipping routes off the Horn of Africa from Somali pirates since December 2008. The mission aims at protection of civilian vessels, disruption of piracy and armed robbery, monitoring of fishing activities and support of other EU missions working to strengthen maritime security in the region.

Somalia has been plagued by civil war since 1991. Years of anarchy allowed the pirates, hijacking international ships for ransom, relative impunity.

Turkey Set to Open First African Military Base in Somalia