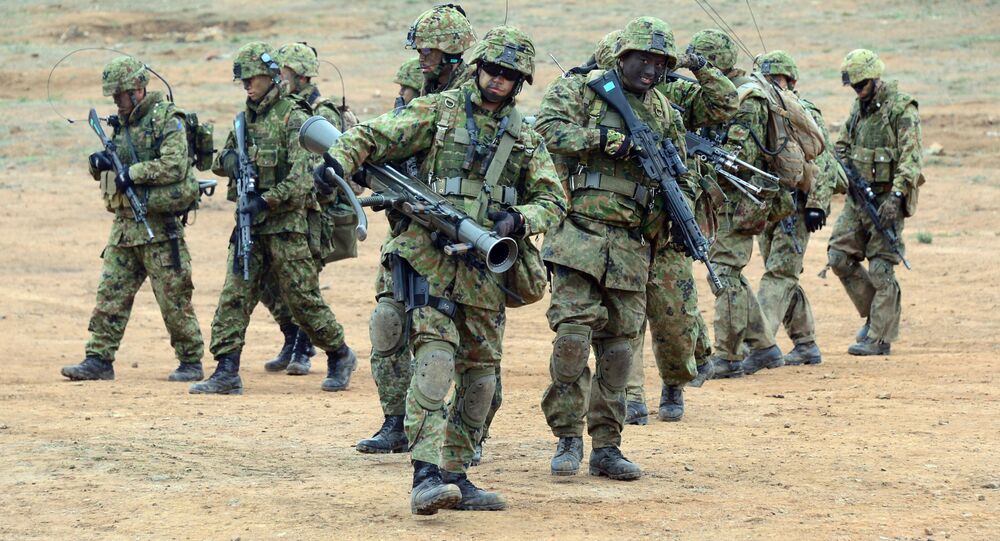 © REUTERS / Stringer
UN Warns of Potential Genocide in South Sudan Amid Renewed Violence
MOSCOW (Sputnik) — The Japanese Self-Defense Forces (SDF) will be able to take part in rescue operations and become less restricted in their use of weapons, according to Kyodo news agency.

The Japanese government has reportedly said that the new role would permit Japan to do better work at protecting regional and international security.

Previously, the SDF's main duty in South Sudan was the building of infrastructure, according to the Japan Times newspaper.

An armed ethnic conflict erupted in South Sudan in December 2013, one year and a half after the nation gained independence from Sudan, when Kiir accused Machar of preparing a military coup. Over a million people have fled their home amid the conflict. In August 2015, the two leaders signed a peace deal that envisaged the formation of the Transitional Government of National Unity. International peacekeepers have been helping the war-torn country to return to peaceful life.