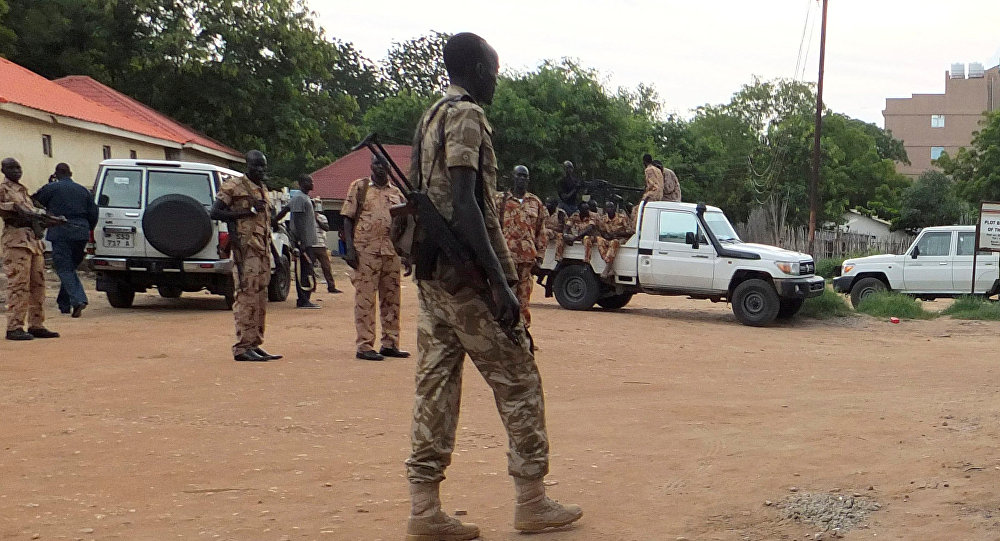 Nairobi is pulling out its troops stationed in South Sudan as part of the UN peacekeeping mission after UN Secretary General Ban Ki-moon fired its Kenyan commander, local media reported on Wednesday.

According to the Daily Nation Newspaper, Kenya rejected the dismissal of Ondieki and announced the withdrawal of its contingent from the UN peacekeeping forces in South Sudan.

Kenyan Foreign Ministry accused the United Nations of lack of transparency as it acted without formally consulting Nairobi in sacking the commander, the newspaper said.

The civil war broke out in South Sudan in 2013 after the state’s President Salva Kiir Mayardiit dismissed the cabinet and accused Vice-President Riek Machar of planning a failed coup. After a short period of a fragile ceasefire and attempts to normalize the situation via signing a truce in 2015, new violence erupted in July 2016.