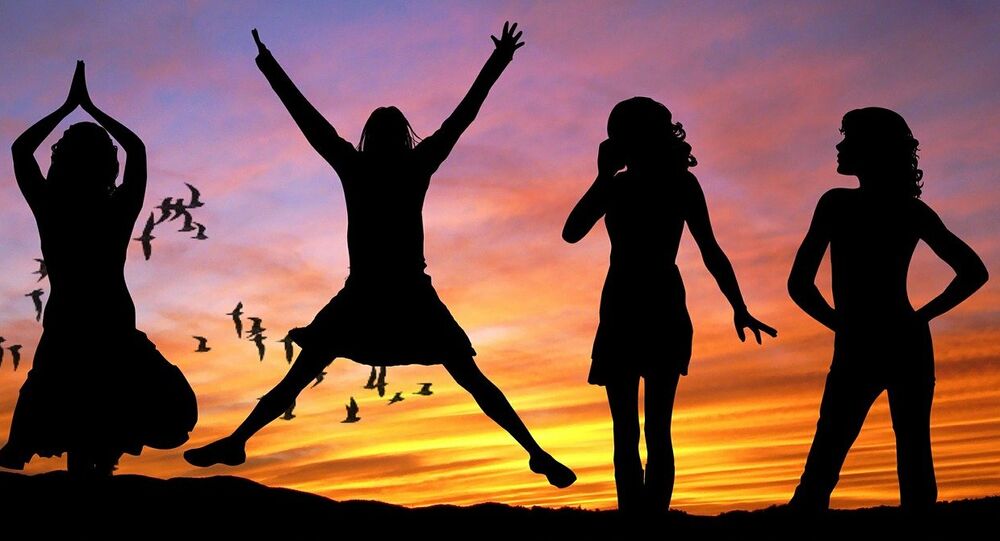 Decades after the end of South Africa's apartheid, the world would assume racism has also come to an end - or at least ceased to have continued in the same way it has - but this weekend, protests erupting at a high school in Pretoria have sparked a national debate around possible institutional prejudice still ingrained in society.

A group of non-white pupils at the private "Pretoria Girls High" claim that they have have been told by predominantly white teachers to straighten their hair, whilst also being targeted for speaking their ethnic language to each other.

Pretoria Girls High and Lawson Brown High School pupils are fighting identity battles we long should have fought and won in a free SA.

The school which is a former white-only institution has been alleged to have asked students to "chemically straighten" natural afro and braided hairstyles for being deemed as looking "too messy" in an educational environment.

The world finds a black woman who fights for what is rightfully hers offensive. #stopracismatpretoriagirls pic.twitter.com/NlVmQQFm0f

It has also been reported that following a number of incidents involving students and teachers at the Pretoria school, a group of girls decided to hold a protest over the weekend after issues around their choice of non-uniform on "No-Uniform Day" had sparked them to take action.

Just because the girls are black, they are wrong #stopracismatpretoriagirls pic.twitter.com/DMPQ3mDJfL

News of the protest soon spread locally and then wider across social media worldwide, where the hashtag #StopRacismatPretoriaGirls started gaining momentum on Twitter.

For Pretoria High School girls.
Lots of love and pride,
Your big sister from Nigeria. 💛 pic.twitter.com/l9V1NCJL1J

The policy at Pretoria High School is said to imply that hairstyles that are not straightened, do not give the "conservative" impression as required by the school.

My sister in law teaches at pvt girls school in Pretoria — oh most definitely, Afros are not allowed, she says

Local reports also claim that the school is said to discourage its children from speaking in any native South African languages and that there have also been alleged incidences of teachers even using derogatory language towards some non-white pupils.

As a former PHSG pupil, I am so proud of these girls. We too experienced similar things #PretoriaGirlsHigh #stopracismatpretoriagirls

In addition to protesting at the school, one student even launched her own online campaign, utilizing people-powered media to highlight the issue.

The page has had nearly 30,000 signatures, and not just locally but from around the world.

As discussions continue locally, if anything else, what this incident has done is proven the speed at which news can travel online to gain global attention. Apart from this, it's highlighted the strong need for open dialogue in order for racially sensitive incidents in any country to be resolved as sensitively as is always required.

Many people are commending the action of the girls for using online mediums and what is described as "peaceful methods" for getting their voices heard.