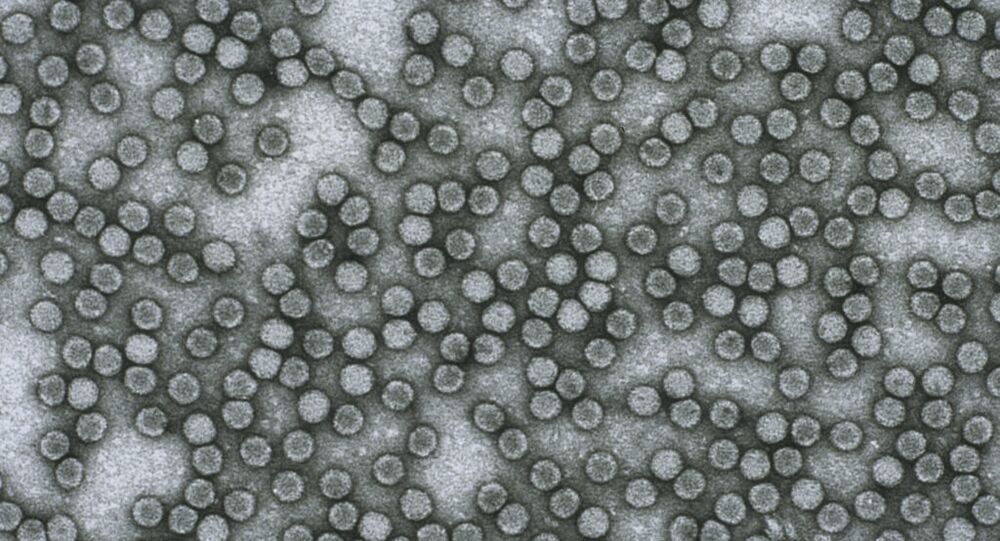 Two cases of infantile paralysis, also known as polio have been registered in Nigeria, two years after last case of polio was reported in Africa, the World Health Organization said in a statement Thursday.

GENEVA (Sputnik) — According to the WHO, the Nigerian government said that two children have been paralyzed by the disease in the northern Borno state.

"We are deeply saddened by the news that 2 Nigerian children have been paralyzed by polio. The Government has made significant strides to stop this paralyzing disease in recent years. The overriding priority now is to rapidly immunize all children around the affected area and ensure that no other children succumb to this terrible disease," WHO Regional Director for Africa Matshidiso Moeti said, as quoted in the statement.

WHO added that it collaborates with the Nigerian government and other partners of the Global Polio Eradication Initiative to respond urgently and prevent more children from being paralyzed, by "conducting large-scale immunization campaigns and strengthening surveillance systems that help catch the virus early."

© Flickr / Sanofi Pasteur
Indian State to Inoculate 300,000 Children After Polio Virus Resurfaces
WHO recalled that in 2012, more than half of the polio cases worldwide were recorded in Nigeria, and that the country has made great efforts to fight the disease.

In 2016, only 21 cases of the disease were recorded up to date worldwide, according to the WHO data, compared to 34 cases recorded in the same period last year.

Polio is an infectious disease that causes development of muscle weakness.