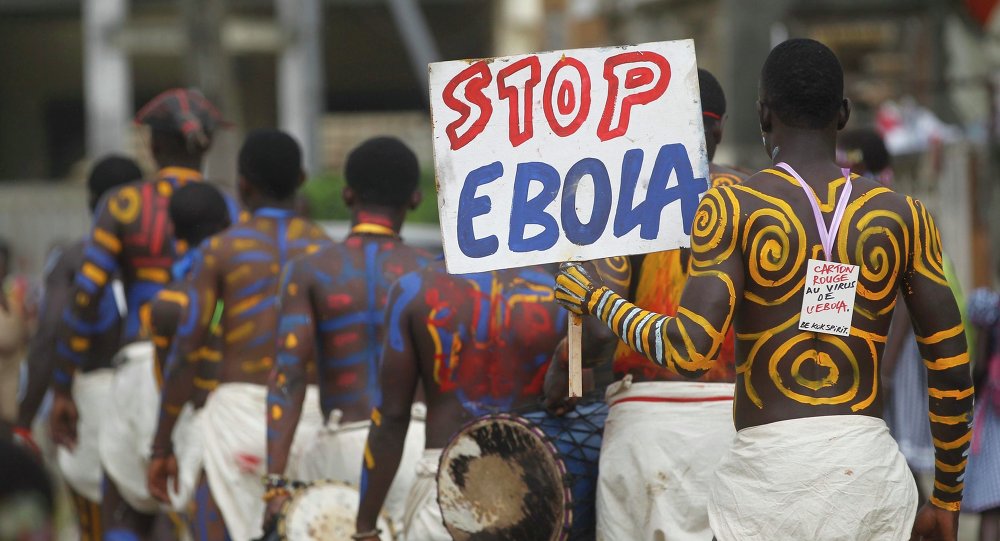 The World Health Organization (WHO) officialy declared an end of the Ebola outbreak in Guinea on Wednesday.

© Flickr / UNAMID
Angola Yellow Fever Cases Increase 33% in Past 5 Weeks - WHO
GENEVA (Sputnik) — The World Health Organization (WHO) declared the end to the Ebola outbreak in Guinea on Wednesday.

"WHO commends the Government of Guinea and its people on ending this Ebola outbreak. We must continue to be vigilant to ensure that we rapidly detect and stop any new cases that may occur," Dr. Abou Bekr Gaye, acting WHO representative in Guinea, said, as quoted in the WHO press release.

The report came 42 days after last cases of Ebola were detected. As latent period after primary infection expired, the epidemic outbreak is considered to be over, the WHO statement said, adding that Guinean bacteriologists would ensure strong surveillance over the next 90 days to stop the virus if new cases emerged.

The last seven positive tests of Ebola disease are said to be dated between March 17 and April 6. In addition, three more people traveling from Guinea to Liberia were reported sick between April 1 and 5.

The recent outbreak of Ebola virus disease starting in December 2013 spread over Guinea, Sierra Leone and Liberia. The disease has claimed more than 11,000 lives, according to WHO figures.