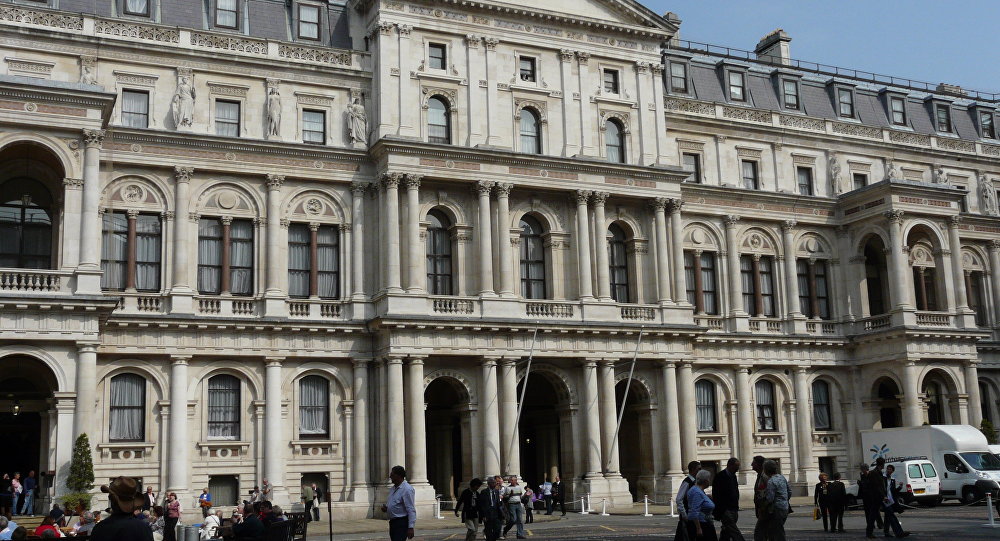 The UK will provide Nigeria with 40 million pounds to help the country fight the Boko Haram extremist group. 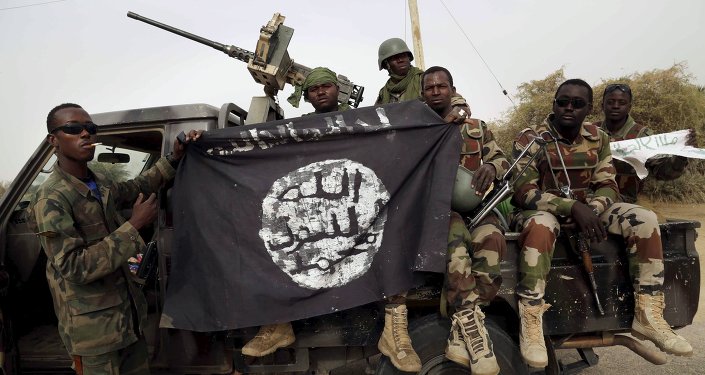 © REUTERS / Emmanuel Braun
UN Backs Summit to Fight Boko Haram Across Africa – Security Council
LONDON (Sputnik) — The United Kingdom will allocate 40 million pounds ($57.4 million) over the next four years to assist Nigeria in the fight against the Boko Haram extremist group, the Foreign Office said in a statement Saturday.

"The UK’s continuing support to Nigeria in tackling Boko Haram with nearly £40m of counter-terrorist and counter-extremism support over the next four years, includes the training of almost 1,000 Nigerian military personnel for deployment to the North East of Nigeria on counter-insurgency operations," the statement published on the UK government's website reads.