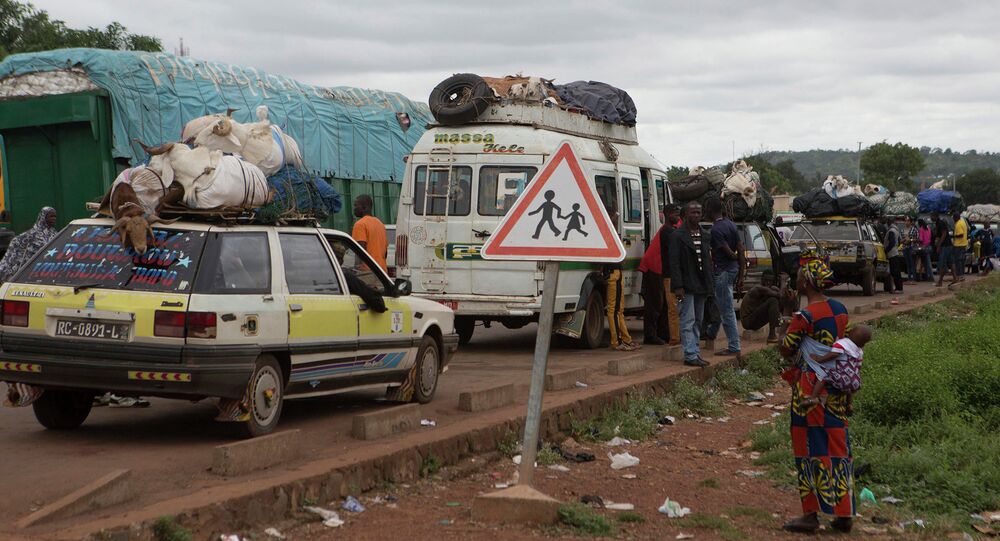 Moscow rely on Equatorial Guinea to proceed stable development after presidential elections a week ago, the Russian Foreign Ministry said on Tuesday.

"Moscow expects that the presidential election in Equatorial Guinea, which we have friendly relations with, will encourage the republic's further advancement on the path of stable political, social and economic development," the ministry said in a statement released on its website.

The ministry recalled that observers from the African Union acknowledged the validity of the elections. Obiang, 73, has become Africa’s longest-serving president with a total of 37 years in office.