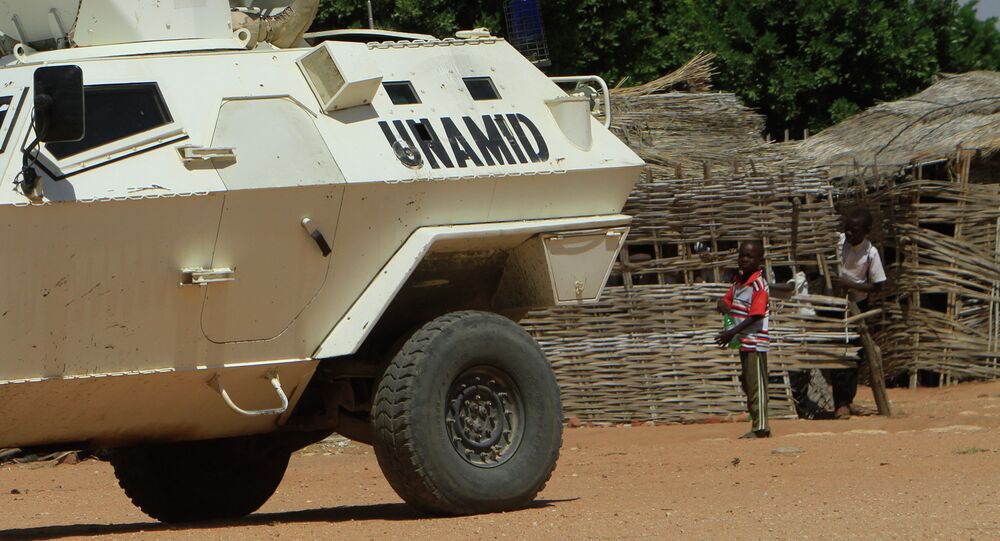 Sudan's Darfur Votes to Maintain Multi-State System in the Region

The people of Sudan's conflict-torn western region Darfur have voted in favor of its multi-state system, the National Referendum Commission announced on Saturday.

MOSCOW (Sputnik) — On April 11-13, Darfur, which is divided into five federal states, held a referendum on its future administrative structure, where the voters were to decide whether the region's states should be united into a single entity or not.

As many as 97 percent of the voters supported the current multi-state system, head of the National Commission for the Referendum Omar Ali said at a press conference, as quoted by the Al-Wafd newspaper.

He added that the referendum turnout accounted for 72.9 percent of the region's population.

Since 2003, Darfur has been in a state of humanitarian emergency as the Sudanese government forces were in conflict with the indigenous population. Khartoum sees the referendum as the proof of the stabilizing situation in the region.