The Daesh terrorist group attacked oil facilities in the Libyan northern port, killing one person and injuring seven others, according to local media. 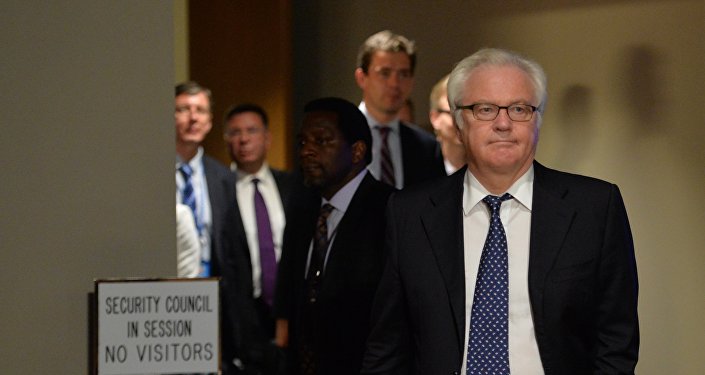 The attack reportedly took place to the south of Al-Buraika seaport in the morning.

The terrorists who staged the assault, arrived at the site on 60 cars, the source specified, adding that the oil company’s security guard chief is among the injured.

© Sputnik / Andrey Stenin
Ruling Out Anti-Daesh Op in Libya Cannot Diminish Risk of Attacks in Italy - Minister
Daesh extremists have repeatedly attacked oil facilities in the country. In early April, two people were killed in an Daesh attack on the Al-Bayda oil field in eastern Libya. Later that month, the country’s authorities were forced to evacuate staff of three oil fields in eastern Libya over concerns that the companies’ personnel might become the target of terrorist groups.

In February, head of the Libya's National Oil Corporation Mustafa Sanalla warned about the threat of new attacks by Daesh terrorists on oil extraction, storage and transportation facilities in the country.