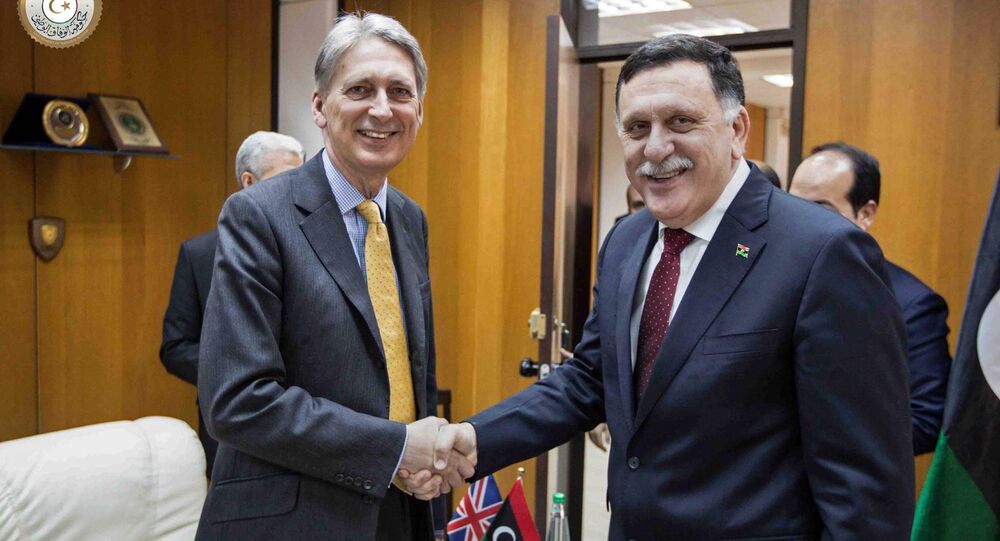 The United Kingdom does not expect the Libyan government to call on London to send its troops to fight Daesh militant group, UK Foreign Secretary Philip Hammond said Tuesday.

"I am clear that there is no appetite in Libya for foreign combat troops on the ground. We do not anticipate any request from the GNA for ground combat forces to take on Daesh [Arabic name for IS] or any other armed groups and we have no plans to deploy troops in such a role," Hammond said, while speaking in the House of Commons.

He added that at the same time the United Kingdom in future could provide Libya with training and technical support.

Since the country’s long-standing leader Muammar Gaddafi was overthrown in 2011, two rival governments in Libya have formed in Tobruk and Tripoli, and many areas of the country have been under the control of local administrations and militias who do not answer to any central government.

In December, Libya’s two rival governments in Tobruk, where the internationally-recognized Council of Deputies has been based, and the Tripoli-based General National Congress agreed to create the GNA to end the political struggle.